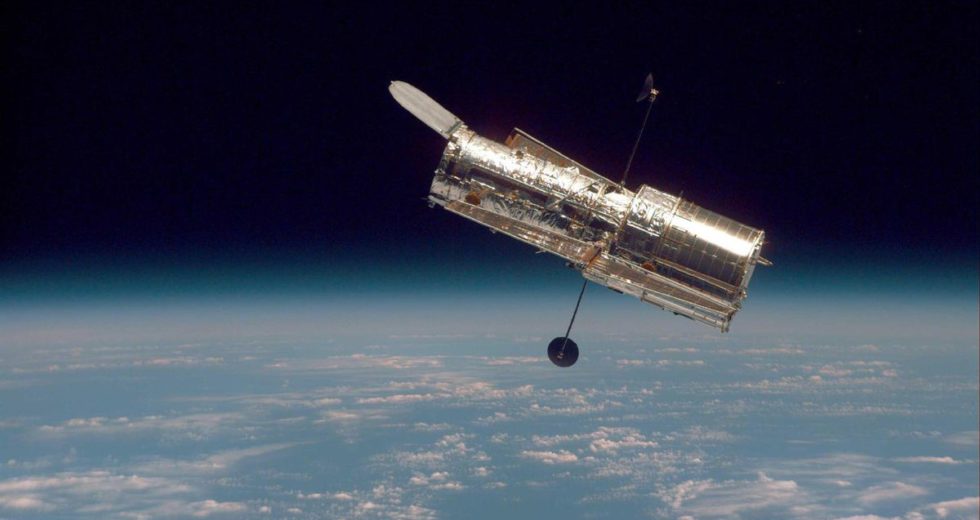 The good old Hubble Space Telescope is once again searching for the big and bright stuff across the Universe. It’s almost as NASA and the European Space Agency are planning to keep the 31-year-old telescope in the Earth’s orbit forever. Although the James Webb Space Telescope will replace Hubble in just a few months, the latter still has a major role to play for astronomy.
NASA reveals how its Hubble telescope is ‘seeing double.’ More precisely, the telescope has looked deep into the Universe and back in time to spot a pair of quasars located very close to each other. They even look like a single object, judging from the telescopic photos.

Researchers suspect that the two quasars are residing inside two merging galaxies, as this scenario could explain why the quasars are so close to one another. The shiny objects are 10 billion light-years away from us, meaning that they’ve illuminated the Cosmos long before our planet existed, even in its most primitive state.

Lead researcher Yue Shen from the University of Illinois at Urbana-Champaign declared:

We estimate that in the distant Universe, for every 1,000 quasars, there is one double quasar. So finding these double quasars is like finding a needle in a haystack.

Nadia Zakamska of Johns Hopkins University in Baltimore, Maryland, and also a member of the research team, said:

This truly is the first sample of dual quasars at the peak epoch of galaxy formation with which we can use to probe ideas about how supermassive black holes come together to eventually form a binary.