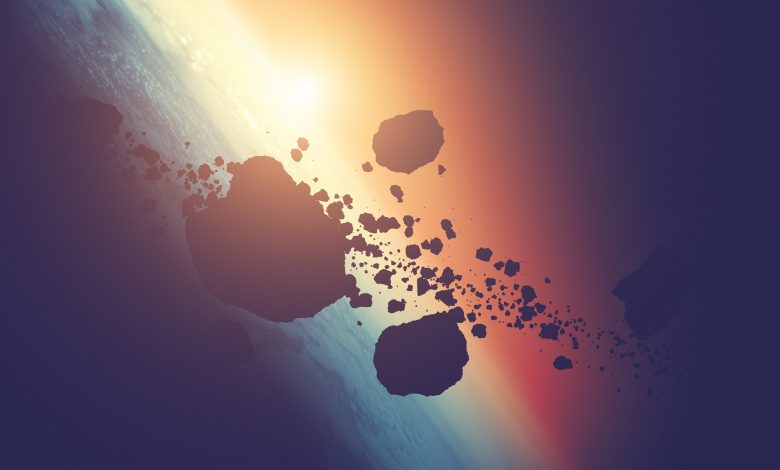 A new study, which examined a series of strange interstellar asteroids that orbit the sun around Jupiter and Saturn, claims that the rocks might come from outside the solar system.

Known as Centaurs, the asteroids have fascinated the researchers due to their highly unpredictable orbits, with simulations inferring that they should impact objects or escape the solar system.

The new data came with an interesting perspective as it seems that our young solar system may have captured these asteroids when the distance between stars was considerably shorter. Since the stars were in proximity, the gravitational pull that was exerted was also stronger, attracting asteroids from a star to a different one.

Twenty-one objects have been analyzed during the study, with most of them being Centaurs. Other strange space rocks represented a few. The peculiar yet steady orbits followed the Centaurs prove that they formed outside the solar system and were captured by it.

The Study on the Interstellar Asteroids

In the past, some researchers have claimed that objects can travel between solar systems, a theory which was confirmed by Oumuamua and the Borisov Comet.

Both of the objects were able to pass through the solar system without being caught by the gravitational pull of the sun. It is now thought that early asteroids may have wandered across space into other star systems, where they remained trapped.

The ability to identify interstellar asteroids present within the solar system would be an excellent boon for researchers as they may offer critical scientific opportunities.

One of the them is the ability to study and compare the chemical compositions between interstellar asteroids and those that formed inside the solar system, revealing new information about the formation processes during the early days of the universe. One of the scientists involved in the study has stated that further research will take place. The study was published in a scientific journal.