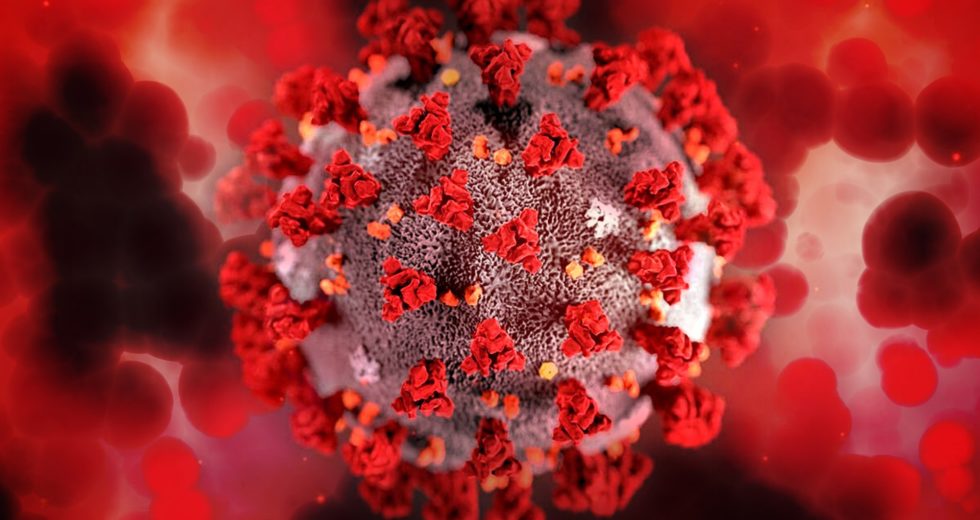 Earlier this month, Omicron was officially declared as the new dominant COVID-19 variant in the United States by the CDC and the organization also predicts that it is capable of spreading a lot faster than the original SARS-CoV-2 virus.

For now, however, it’s still not clear how it compares to the Delta variant as far as the speed of transmission is concerned.

On December 20, the CDC released a statement in which they mentioned that the currently available vaccines are expected to “protect against any severe illness, against hospitalizations, and against deaths due to infection with the Omicron variant. However, some breakthrough infections in people who are fully vaccinated are still likely to occur.”

This comes after the CDC previously identified the very first case in the United States on December 1.

The person infected with Omicron had returned from South African, where the variant was first discovered, on November 22 and they were fully vaccinated.

The CDC let the public know that “All close contacts have been contacted and have tested negative.”

A couple of days before, Joe Biden assured American citizens that the new variant was no reason for panic while the California Governor Gavin Newsom’s office agreed.

So how is Omicron different from other variants when it comes to symptoms? Can you really tell if you have Omicron or another variant if you’ve tested positive for COVID-19?

At this point in time, some more research needs to be done in order to identify all the Omicron-specific symptoms.

The WHO previously pointed out that it’s not clear yet whether people infected with Omicron have more intense cases or different symptoms when compared to other variants.

Instead, until more is understood about the new variant, the CDC has listed the main symptoms of COVID-19 as a whole so you can know what you should look out for.

With that being said, they are:

–       Difficulty breathing or shortness of breath

The WHO did specify that there have been higher rates of hospitalization in South Africa where Omicron has spread the most at this point.

However, they also stressed that “this might be due to increasing overall numbers of people getting infected, rather than the result of specific infection with Omicron.”

South Africa may be the first country that identified the variant and alerted the rest of the world about it but reports say there were other cases even prior to that in countries such as Nigeria and the Netherlands.

In the meantime, however, Omicron has been found on all continents, which suggests that it spreads really quickly.

The WHO believes that really understanding how severe this new variant is will take weeks.

“All COVID-19 variants, including the Delta variant that’s dominant worldwide, can cause severe disease or death, in particular for the most vulnerable of people, and thus prevention is always key,” they stated.

It is a well known fact that Omicron has many mutations, some of them being quite concerning, as per the WHO.

At the same time, however, Dr. Noc on TikTok, a content creator who is also a scientist with a PhD in pharmaceutical sciences and immunology, stressed last month that “simply having a large number of mutations doesn’t necessarily make the virus much, much worse.”

He went on to also mention that for the time being, it can be difficult to predict what this combination of mutation may be able to do.