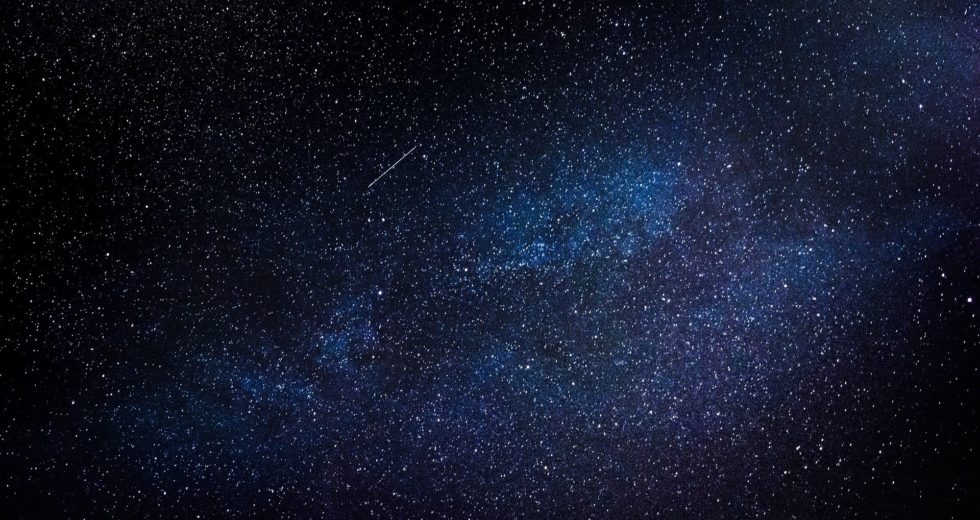 If there’s anything irrefutable about dark energy, it’s that it surely exists. Astrophysicists don’t understand yet what it’s made of, nor how it started to exist in the first place. But that’s the whole beauty of science, after all: looking for answers to questions you haven’t unpuzzled yet.

Dark energy is defined as the driving force that allows our Universe to expand in an accelerated rhythm. Without dark energy, the Universe would sooner or later collapse back towards the singularity from where it came from roughly 13.7 billion years ago. But it was a major shock for astronomy about 100 years ago when they discovered that the Universe expands in an accelerated rhythm. But while even today, scientists still lack direct observation of dark energy, they know very little about this mysterious force. But is that really the case?

SciTechDaily.com tells us about the XENON1T experiment run by an international team of researchers led by Dr. Sunny Vagnozzi from the Kavli Institute for Cosmology (KICC) at the University of Cambridge, as well as Dr. Luca Visinelli from a Fellowship for Innovation (FELLINI).

The Lambda Cold Dark Matter model of cosmology assumes that some particles that are predominant in the Universe can interact with usual matter only through the influence of gravity.  Some scientists still suspect that slow-moving particles can still interact with the usual matter made of atoms. But it’s still unknown how dark energy can be explained using the laws of nature as we know them until today. A modification of the famous Theory of General Relativity of Einstein, as well as a new field, were included.

Dr. Visinelli said for Universe Today via email, as quoted by SciTechDaily.com:

For this reason, dark energy is possibly even more mysterious than dark matter. We see the effects of dark energy through a number of observations, starting from the seminal work on the supernovae 1A as standard candles. Assuming dark energy is indeed a field, the quanta associated with it would be extremely light and carry very little energy. This is the reason why very little work has been devoted to these types of searches.

The XENON collaboration performed an experiment between 2016 and 2018, and it proved an unexpected rate of electron recoil events. The team of scientists brought the theory that they might have directly detected dark energy for the first time. Vagnozi explained, as also cited by SciTechDaily.com:

In our model, dark energy possesses peculiar properties: its mass term is related to the density of the environment, so that the denser materials would shield the effects of dark energy, while lighter environments such as the intergalactic space would allow a long-range of the dark energy.

In this model called “chameleon,” quanta of dark energy are produced in the region of the Sun in which the electromagnetic field is the strongest, the tachocline, which is the region in which the transport of the energy inside the Sun transitions from radiative to convective. The high energy density in electromagnetic radiation in the region allows for a strong coupling with the chameleon field and to its production.

However, apart from the current possible discovery, finding out why the Universe started to expand in the first place is another major challenge in science. The Big Bang itself marks the beginning of the Universe’s expansion. Contrary to common belief, the 13.7 billion-year-old event wasn’t an explosion. It was the start of the expansion that continues even today and for God knows how long more. Although there’s been a lot of scientific debate regarding the Big Bang, most scientists agree that it didn’t come from nothing.