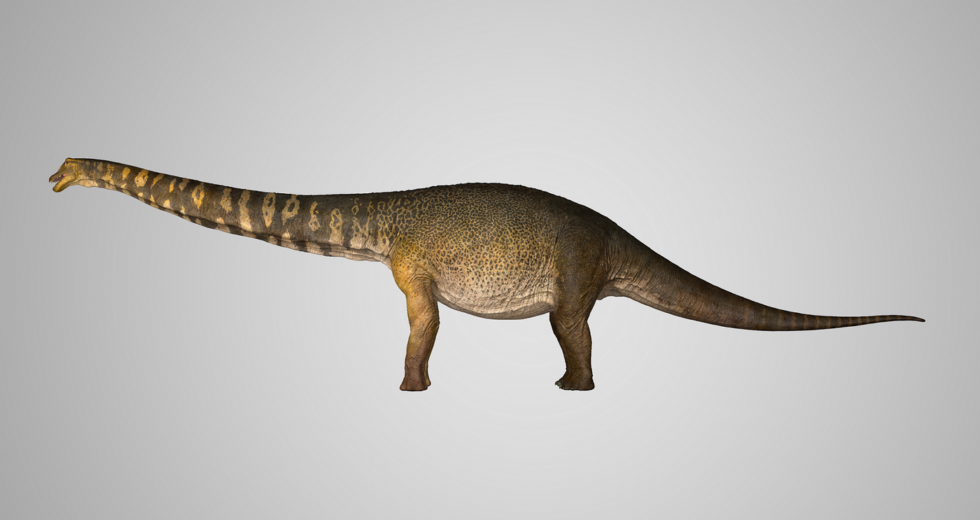 Contributing to the list of recent dinosaur findings, a new species of dinosaur, approximately twice the size of the Hollywood sign, was uncovered, a new report suggests.

The recently published report allowed scientists to confirm the discovery of new dinosaurian fossils originating from a titanosaurian sauropod.

The Australotitan cooperensis is the greatest dinosaur species to be found on Australia, and it is comparable in size to the giant titanosaurians of South America.

Estimates suggest that it had 70 tons and was between 82 and 98 feet in size.

The Australotitan cooperensis got its name from the Cooper Creek that was near the discovery site.

It is believed that the species belonged to the Cretaceous period, 92 million to 96 million years ago.

Sauropods were herbivores, and they are among the largest animals to ever walk on Earth.

The fossils were found more than a decade ago in southwest Queensland by property owners who later granted the Eromanga Natural History Museum access to the site after discovering a bunch of titanosaur fossil spots.

Scott Hocknull, the Queensland Museum curator and paleontologist, explained that such discoveries are “just the tip of the iceberg.”

Due to the placement of the fossils and their enormous size, scientists had some trouble analyzing them.

At that point, the Eromanga Natural History Museum and Queensland museum decided to rely on 3-D imaging to compare the fossils with others from across the globe.

Cooper is genuinely one impressive discovery, not only thanks to its size but also due to the epoch it belonged to and how unique it is in the world of dinosaurs.