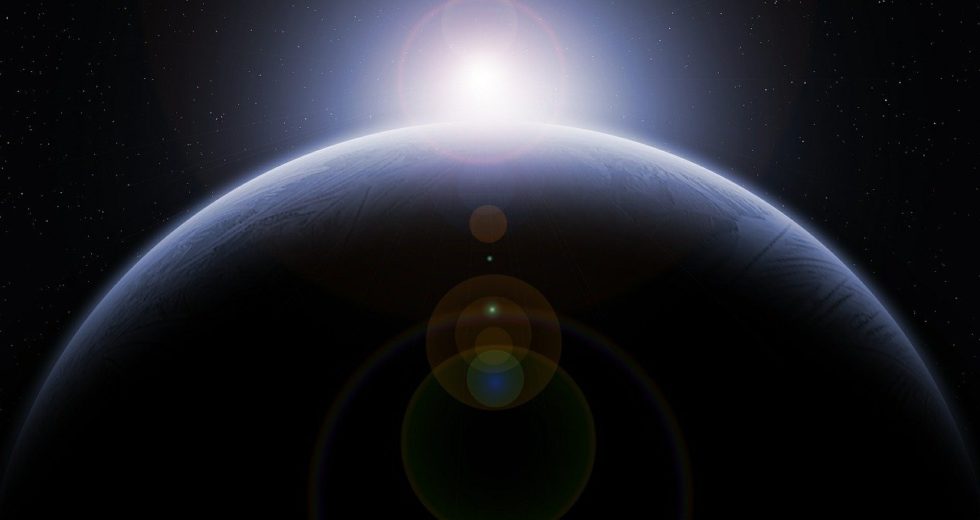 You may be one of those numerous folks who are overwhelmed and intimidated by the size of Jupiter. The “gas giant” from our Solar System indeed has an imposing status, as it’s over a hundred times bigger than Earth.

It’s obvious that the gravity of Jupiter is also huge. The planet can even act as a vacuum cleaner of the Solar System, attracting a lot of the rogue asteroids and comets that come nearby. That’s one of the ways our Earth is protected from impacts.

But what if there are other planets out there in the unfathomably huge Cosmos that are even larger and weirder than Jupiter? Indeed there are, and astronomers just discovered another one.

Inverse.com reveals the discovery of the b Cen (AB)b exoplanet, one that shouldn’t exist under its current conditions. The space object is located in the double star system known as b Centauri, meaning 325 light-years away from Earth. The newfound planet is 11 times more massive than Jupiter, and its orbit is roughly 100 times wider than the one of the gas giant from our Solar System. Scientists gathered data using the Very Large Telescope from the European Southern Observatory.

The discovery marks the first time when astronomers locate a planet around a star that’s over three times more massive than the Sun. In fact, the two stars named b Centauri A and b Centauri B have ten times more mass than the Sun when combined. Considering this data, it was unexpected for them to host any planets. Also, the stars of the remote system are unexpectedly hot.

Markus Johnson, one of the scientists involved in the new study, declared for Inverse:

I kind of went into it with a blank mind sort of speak,

The findings were detailed in the journal Nature.