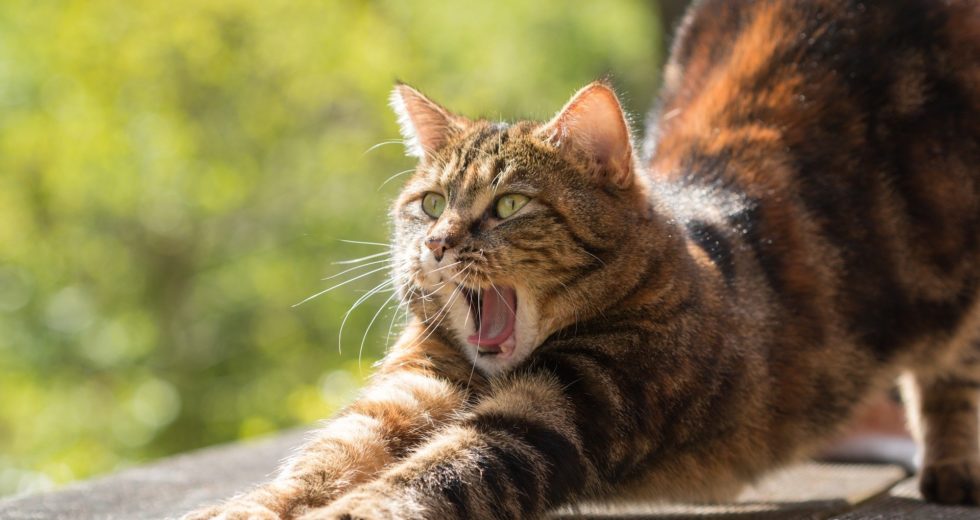 Cats may be the cutest creatures to have ever walked the surface of Earth, but a new study found that they’re also impressively intelligent stalkers. Sure, a lot of them are loving and kind towards their owners, and maybe those feelings become too powerful sometimes.

The new study that ScienceAlert.com speaks about makes us wonder who’s the real owner of the human-cat bond. When a pet owner walks away from his cat, the furry animal will start to track him down and mentally map his position in space. The cat even uses the sound of the owner’s voice for the tracking process.

The process of the felines trying to understand the location and movements of their owners is part of the social-spatial cognition.

Researchers from the Kyoto University ran tests with many cats, and they put a cat in a room that was familiar to the feline. Two speakers were placed – one in the room and another in its exterior. The socio-spatial abilities of the cats were probed by some sound and location tests.

A recording of the owner’s voice from one of the speakers was the most telling. It was only a matter of seconds until the same recording played from the other speaker.

The researchers wrote in their paper, as quoted by ScienceAlert.com:

Results showed that cats were surprised when their owner appeared to be ‘teleported’ to a new, unexpected location.

The reaction of the cats wasn’t the same when familiar cat vocalizations, as well as electronic sounds, were played.

The researchers added, as quoted by the same source:

These results suggest that cats hold a mental representation of the unseen owner and map their owner’s location from the owner’s voice, showing evidence of socio-spatial cognition.

The new study was published in PLOS One.