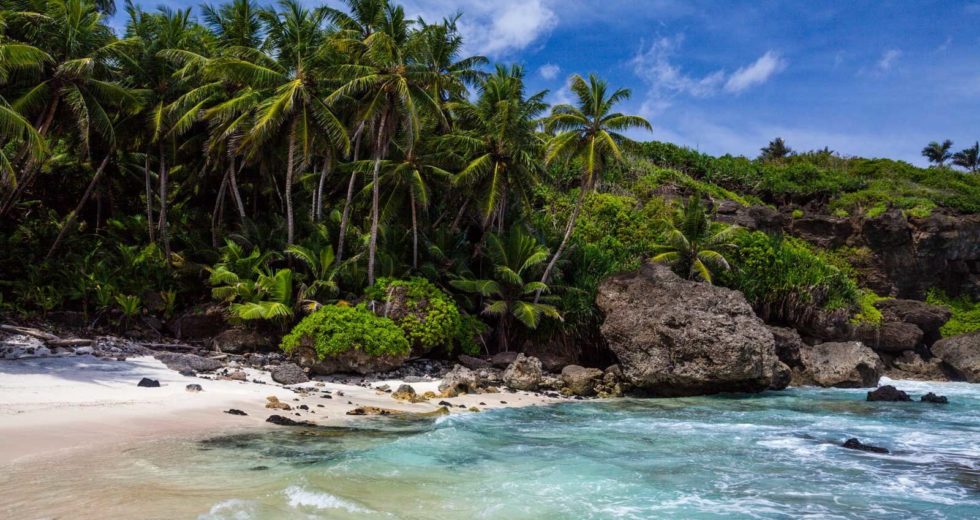 Alfred Russel Wallace has changed the animal distribution map with his new discovery. Even though other researchers have already pointed out the existence of this significant biological division in Asia, he recently found one different species- the Australian one. Its name is “the Wallace line,” paying homage to its discoverer. This new discovery has been the starting point to perform even more studies in this area.

The newly discovered species is located on Christmas Island, an external Australian territory that has been a debated location throughout the history. Commonly known by the tourists as being an exotic location, the isle is famous for its annual phenomenon: the red crabs’ migration to the sea.

The University of Queensland is stating that Wallace’s discovery is giving more insight into one of the most important biological barriers. The research has already been published earlier this year in the journal “Paleogeography, Paleoclimatology, Paleoecology.”

In the published document, it is stated that The Wallace line is dividing the territory from Bali to Lombok and from Borneo to Sulawesi. Therefore, the biological barrier is separating the elephants, tigers, orangutans, and rhinoceroses in the east part from kangaroos and koalas in the west region.

Previous research performed on Christmas Island has demonstrated a 1.000 kilometers migration to the West part of the Australian most common species. It is said that the journey is most likely to have occurred 5 million years ago when the island has evolved to a new landmass.

In the meantime, research is still going on. The study team leader has declared that the team is looking forward to finding the new mesmerizing discoveries this island has to provide. They are claiming that their passion is mostly driven by the intriguing, yet strange geological and biological history that this place is thought to have.