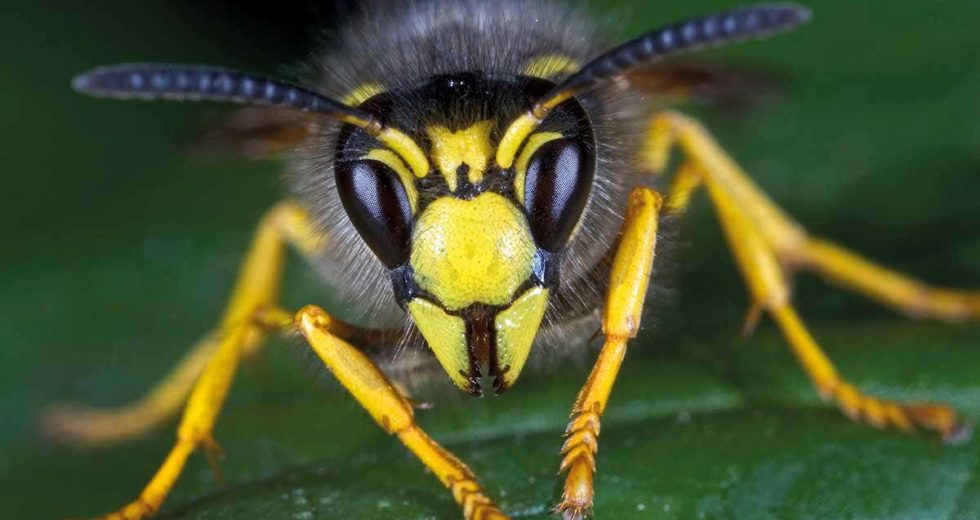 A team of researchers spotted a new wasp species that can convert unsuspecting prey into mindless slaves. These parasitoid wasps live the Amazon rainforests and use remarkable methods to trick spiders. The new species of wasps is counted among 15 new members of the Acrotaphus family who were spotted in the lower jungle areas of the Amazon and the thick forests found in the Andes. They can reach a length of several centimeters and sport. The new information is quite fascinating.

The female wasp of one the new species will track unsuspecting spiders as they work on their web. It will sneak behind the spider and stab it to deliver powerful venom that has a paralytic effect. While the spider is stunned, the wasp will also inject a larva that will eat it while it grows.

Besides this gruesome spectacle, there is an even darker aspect. During the time when the larva grows within the body of the spider, it will secrete powerful chemicals that can alter the behavior of the spider. The spider will start to craft an altered web that keeps the pupa safe against potential predators.

New Species of Wasps Can Turn Prey Into Zombie Slaves

This type of strategy is quite rare in nature, and the parasitoid wasps have raised the interest of the scientific community. Another recent example comes in the form of snails that are controlled by a remarkable parasite. The parasite will cover the eyestalks of the brain and control his motor functions.

The strange mutation will make the snail look like a caterpillar, attracting birds that consume them. It is worth noting that the regular behavior of the snail is altered since it will no longer seek dark spaces as it travels in open spaces.

In the bowels of the bird, the parasitic birds will reproduce and spread throughout the track, reaching new targets via feces. A paper will be published in a scientific journal.