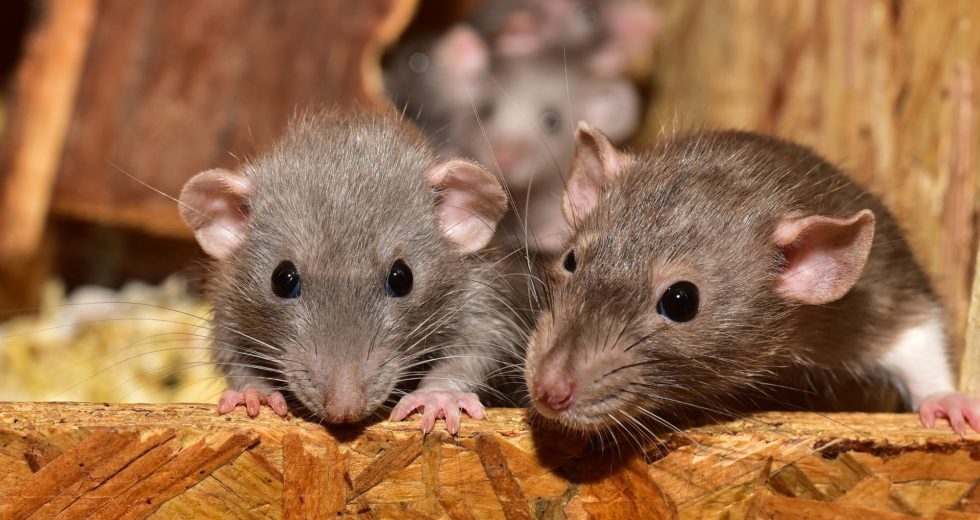 According to some scientists, it is possible that the new COVID-19 variant known as Omicron may have evolved in a species other than humans, more precisely, rodents!

The theory reported by STAT claims that it is likely an animal got SARS-CoV-2 last year and after it mutated multiple times inside its body, the virus jumped back to humans, more dangerous than ever.

This is a phenomenon known as “reverse zoonosis,” meaning that a pathogen jumps from humans to animals.

The opposite is known as “zoonosis” and involves the germ passing from animals to human beings.

Immunologist at the Scripps Research Institute, Kristian Andersen, told STAT that a very important piece of evidence for this theory is the fact that Omicron diverged from other variants a long time ago.

Andersen went on to say that when compared to other theories about the variant’s origin, such as it evolving inside the body of an immunocompromised individual or among communities with low viral surveillance, “this reverse zoonosis followed by new zoonosis seems more likely to me, given just the available evidence of the really deep branch.”

And sure enough, professor of microbiology and immunology at Tulane Medical School, Robert Garry, explained that Omicron features 7 mutations that allow the variant to infect rodents as well, including rats and mice.

Garry stressed that at this point, it is not certain whether this new variant first emerged in a human or animal host.

Aside from these “rodent adaptation” gene variants, Omicron also carries a few other mutations not encountered in other SARS-CoV-2 versions.

With that being said, Science reported that scientists think the variant first appeared in an animal host because of this.

Evolutionary biologist at the University of Arizona, Mike Worobey, told the publication that “It is interesting, just how crazily different (Omicron’s genome) is. It does make me wonder if other species out there can become chronically infected.”

This would then lead to the emergence of other variants with multiple new mutations.

Regardless, as far as Worobey is concerned, until proven differently, Omicron most likely mutated in the body of an immunocompromised individual and not the one of an animal.

Of course, as mentioned before, this is another popular theory about the way Omicron appeared and evolved to be what it is today.

Based on this possible scenario, an immunocompromised human caught COVID-19 and developed a chronic infection, rendering them unable to fight off the virus, therefore allowing it to multiply and mutate freely.

Proof for this theory seems to be the alpha variant that mutated in this exact manner.

Science reports, however, that at this time, it hasn’t necessarily been proven to be the case for Omicron as well.

The third theory is that it could have appeared in a population with rather poor viral surveillance, allowing it to transmit and mutate without anyone noticing for almost a year.

Virologist at Charité University Hospital Berlin, Christian Drosten, told Science that “I assume this evolved not in South Africa, where a lot of sequencing is going on, but somewhere else in southern Africa during the winter wave.”

Evolutionary biologist Andrew Rambaut, from the University of Edinburgh, mentioned that for this third theory to be correct, the population would have had to be really isolated since Omicron didn’t spread beyond its ranks that much.

“I’m not sure there’s really anywhere in the world that is isolated enough for this sort of virus to transmit for that length of time without it emerging in various places,” Rambaut stated.