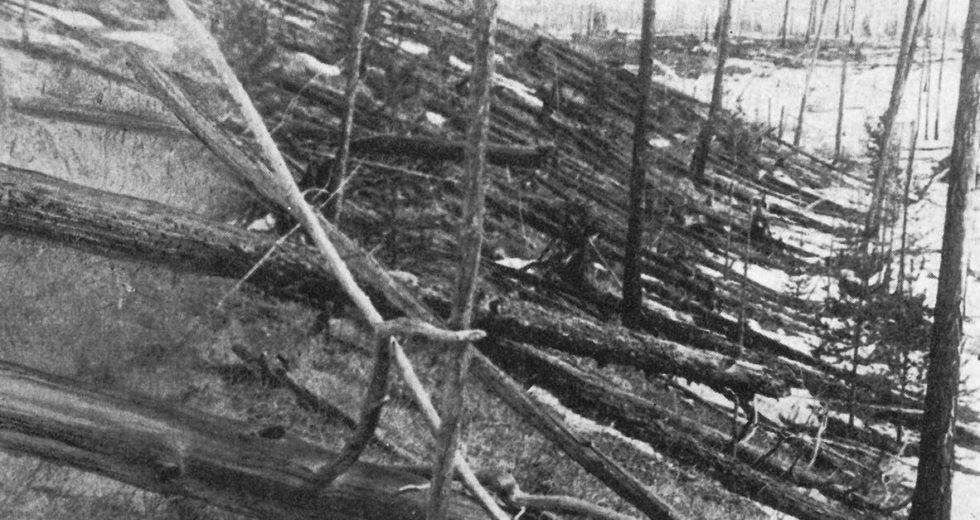 More than a century ago, the strange, so-called Tunguska event took place in Siberia, felling more than 80 million trees that were spread across a surface of 2,150 square kilometers or 830 square miles. Statements from eyewitnesses have mentioned a blinding fireball accompanied by an intense noise, and a shockwave, which shattered windows and caused plaster to fall.

It was theorized that the source of the bizarre occurrence, which is known in modern times as the Tunguska event, was a bolid. A bolid is a meteor that explodes, and the supposed explosion may have taken place at an altitude of 10 to 15 kilometers, generating a powerful shockwave. The lack of an impact crater was justified by the theory of the aerial explosion, and stone fragments that may have a meteoric origin have been observed.

A new study elaborated by a team of researchers argues that the shockwave may have been caused by a large iron asteroid that traversed the atmosphere at a close distance from the surface before it resumed its path and returned to space.

The passage of asteroids made out of three distinct elements and with three individual sizes was explored by the researchers with the help of complex models. According to the team, the results infer that the event was caused by an iron asteroid that passed through our atmosphere and then continued its initial trajectory.

Some researchers have favored an ice body, but the heat generated as it traveled through the atmosphere would have led to a massive melting before it would have managed to cover the distance inferred by observational data. A rock body would have exploded sooner as pressure accumulated in some of its cracks. An impressive speed allowed the iron asteroid to travel without crashing into the surface. The study was published in a scientific journal.