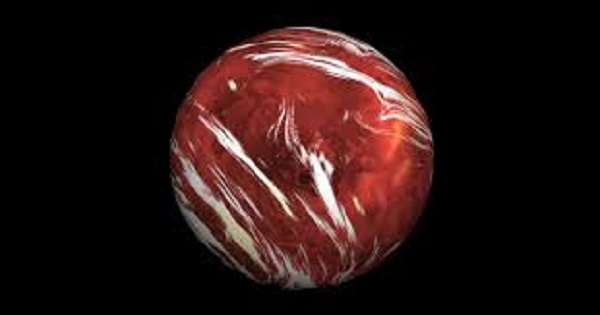 A team of scientists from Penn State recently announced the presence of a massive super-Earth, dubbed G 9-40b. What’s intriguing is that the space object is only 90 light-years from our planet.

Such a thing makes G 9-40b the first exoplanet to get so close to us. It is also estimated to be twice as immense as our planet and might even be as massive as Neptune. NASA detected it initially back in 2019, during the Kepler’s telescope K2 mission.

How did the team succeed in detecting such an event? Well, not that is a hard thing to notice, being so massive, but G 9-40b was hunted with the help of the HPF (The Habitable Zone Planet Finder). The instrument is known for its accuracy. It is also a low-mass planet-exploring device placed to the 10-meter Hobby-Eberly Telescope from the McDonald Observatory way back in Texas.

This Neptune-sized exoplanet is pretty close to Earth

The observation brought significant results. G 9-40b, however, is not very habitable. It has a ground that encounters burning temperatures of almost 3,100 degrees Celsius, and even if it’s hot, it still considerably colder than the Sun.

Moreover, being only 90 light-years away from Earth indicated that it is one of the 20 nearest transiting planetary allignments found so far. Now, it is the second most nearby transiting planet identified by the K2 mission, according to Gudmundur Stefansson, the primary author of the research. Scientists think that the giant exoplanet is perfect for a much closer examination by NASA’s next James Webb Space Telescope, which will be launched in March 2021.

The telescope was developed as the successor of the Hubble Space Telescope, and it will offer an enhanced infrared resolution. It will examine one of the most distant phenomenons and space objects in the Universe, along with the way the first galaxies developed.