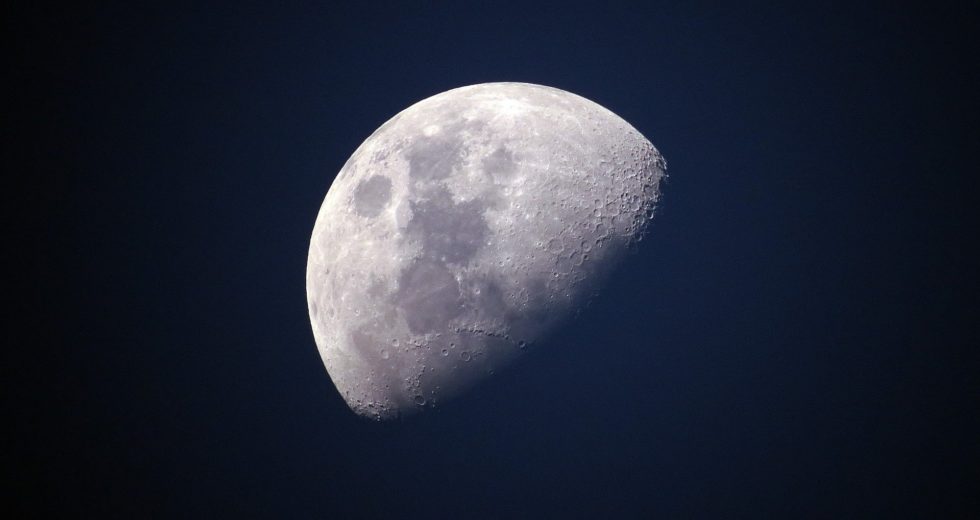 The Moon is located at a considerable distance from us: 384,400 kilometers. But still, there is a theoretical chance for fragments of our natural satellite to be wandering in space a lot closer to us. Or maybe that possibility is not just theoretical.

According to KomoNews.com, a new study brings the hypothesis that a long-lost fragment from the Moon is also a near-Earth asteroid. The space rock known as Kamo`oalewa is the one in question, and it was discovered roughly five years ago by astronomers using the Pan-STARRS telescope from Hawaii.

Measuring between 150 and 190 feet in diameter

While Kamo`oalewa measures somewhere between 150 and 190 feet in its diameter, you certainly wouldn’t want it landing in your own town. However, the asteroid is still distant enough from us to not pose any threat. Its closest approach is at roughly 9 million miles.

Ben Sharkey, a graduate student from the University of Arizona, along with his team, determined that there are some striking similarities between the asteroid’s spectrum and some rocks brought to Earth by NASA’s Apollo missions.

The previous theory was that the asteroid in question formed after the impact between the Moon and a meteorite – material that was thrown into orbit gathered and solidified due to gravity and therefore became the asteroid itself.

Sharkey declared, as quoted by KomoNews.com:

Wow it is real,

It’s easier to explain with the moon than other ideas.

Although the orbit of the Kamo`oalewa’s asteroid is similar to the one of Earth, it features a tilt, and it’s not typical of other near-Earth asteroids.

It will not remain in this particular orbit for very long, only about 300 years in the future, and we estimate that it arrived in this orbit about 500 years ago.