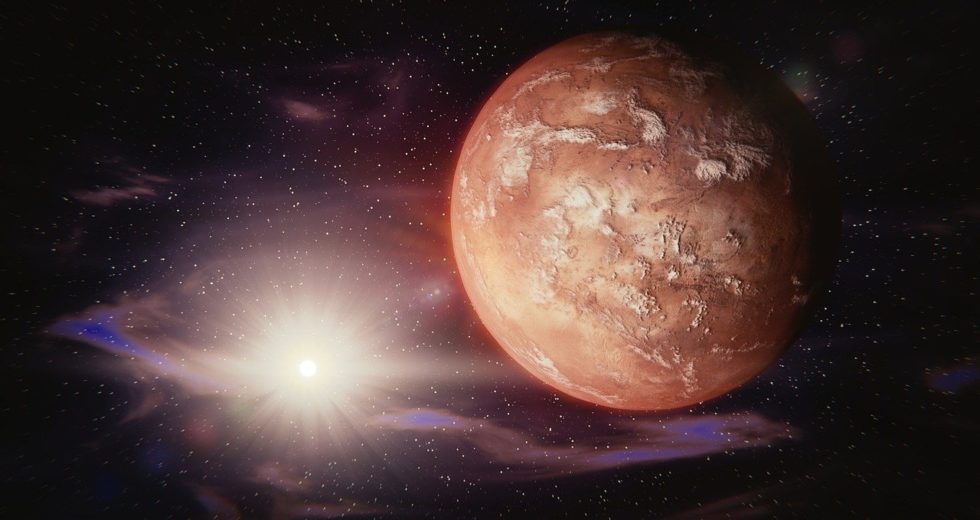 NASA’s Perseverance rover has been very diligent in exploring the Martian field for almost a year. But as it seemed like it was resting its gear, the robot captured a unique appearance beyond the skies of the Red Planet.

In the Tweet attached below, you can see Deimos as Perseverance is zooming in towards the sky. If we Earthlings can consider ourselves lucky to have our Moon in the sky, we might be twice as happy if we ever move to Mars. Our neighboring planet has not one, but two natural satellites and Deimos is one of them.

Sky watching is fun no matter where you are. I took this short time lapse movie to watch for clouds, and caught something else: look closely and you’ll see Deimos, one of two moons of Mars.

NASA has been very diligent when it comes to exploring Mars, and that can only delight us all. The space agency’s Perseverance rover has made some incredible achievements. It even made some of us believe that aliens were discovered when the “frog” was found on the red Planet. We were even more amazed to find out that floods were once present on our neighboring planet. Last but not least, the rover also managed to extract samples of rocks from Mars.

Jennifer Trosper is the project manager at NASA’s JPL (Jet Propulsion Laboratory). He stated as the space agency’s website is quoting him:

The project got its first cored rock under its belt, and that’s a phenomenal accomplishment,

The team determined a location, and selected and cored a viable and scientifically valuable rock. We did what we came to do. We will work through this small hiccup with the lighting conditions in the images and remain encouraged that there is sample in this tube.

The Perseverance rover is part of NASA’s Mars Exploration program that also includes the small robotic and coaxial helicopter known as Ingenuity. That’s a lot of astronomical ingenuity for a single program!