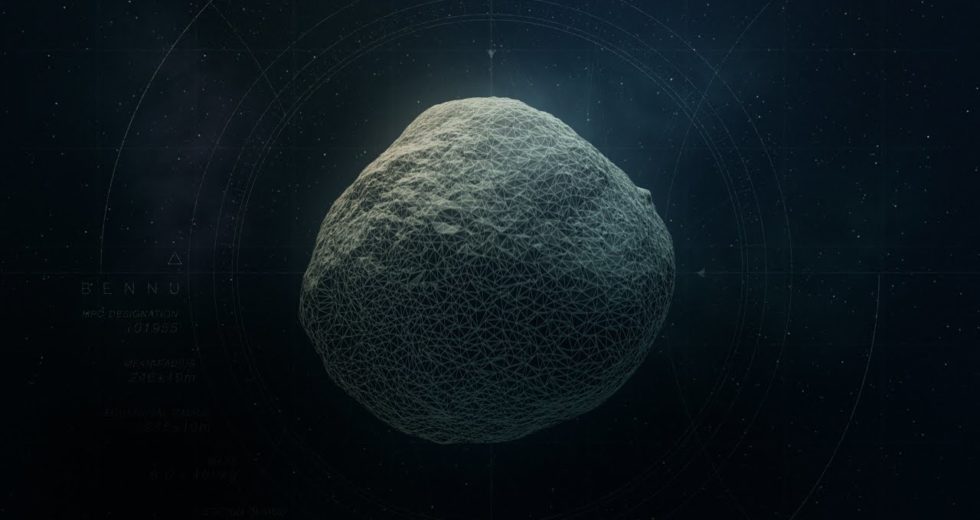 After it orbited the near-Earth asteroid Bennu for almost two years, NASA’s OSIRIS-REx spacecraft is now ready to reach out to its robotic arm in order to collect a sample from the surface of the asteroid, according to the latest reports coming from CNN.

This sample will reportedly be returned to Earth in 2023. A spacecraft that has the size of a van has to briefly touch down its arm in a landing location that is called Nightingale.

The location is the width of a few parking spaces, CNN reports. “The arm will collect a sample between 2 ounces and 2 kilograms before backing away to safety. The site itself has nestled within a crater the size of a tennis court and ringed in building-size boulders,” according to official notes.

Bennu is located more than 200 million miles from the Earth, and it’s shaped like a spinning top, and it’s as tall as the Empire State Building. 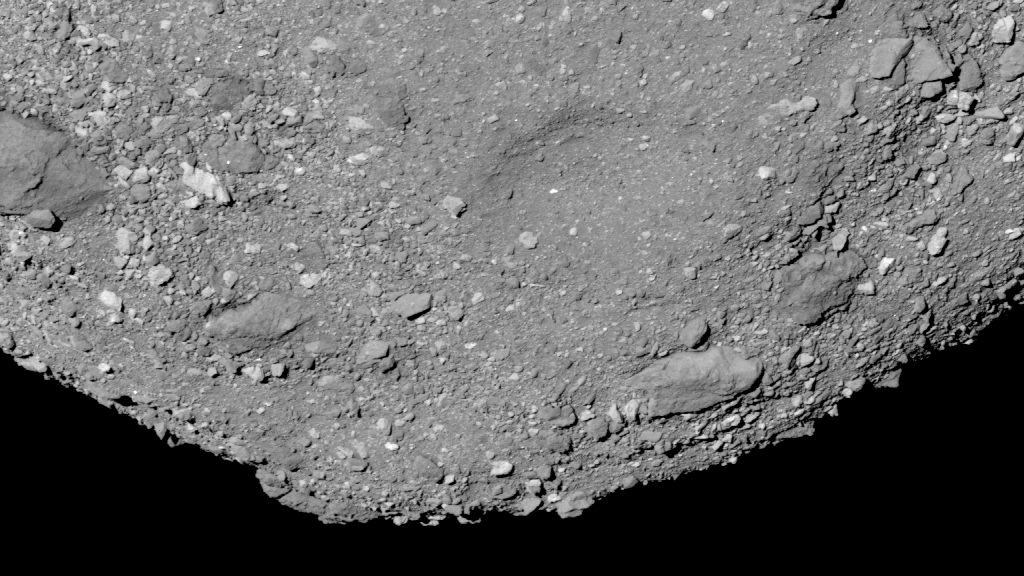 This is a rubber pile asteroid, which is a grouping of rocks that are held together by gravity rather than a single object.

Samples taken from Bennu have a massive importance

The mission stands for Origins, Spectral Interpretation, Resource Identification, Security-Regolith Explorer, and it was launched in September 2016.

It’s also vital to learn that the samples taken from Bennu could be helping scientists understand not only more about the asteroids that could be impacting our home planet but also about how planets and life began in the first place.

“It’s a historic first mission for NASA, returning an asteroid sample, and it’s hard,” said Thomas Zurbuchen, associate administrator of NASA’s Science Mission Directorate, during a Monday press conference.
He continued and explained that “Bennu is almost a Rosetta Stone out there, and it tells the history of our Earth and solar system during the last billions of years. Bennu has presented a lot of challenges, but the ingenuity of the team has enabled us to get where we are.”