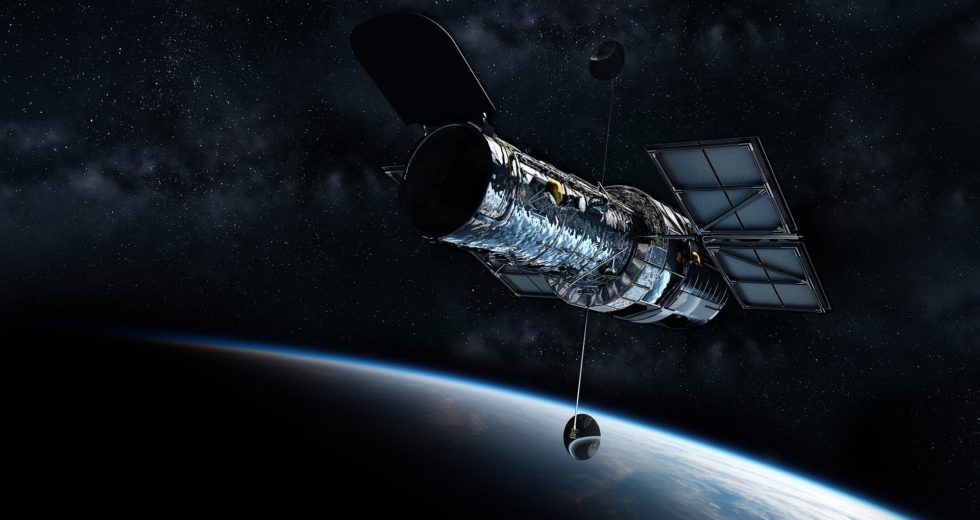 Our Universe is far from being just a chaotic amount of matter distributed through space as particles. There’s order pretty much in any galaxy you look at, and new observations from the good old Hubble telescope operated by NASA and the ESA prove it once again.

As the launch of the next-generation James Webb Telescope has gone through a multitude of delays, that only means more opportunities for Hubble to show what it’s made of. This time, the over three-decade-old telescope has pointed its advanced gear towards an amazingly beautiful spiral galaxy known as NGC 1317, which is located all the way in the constellation Fornax.

Over 50 million light-years away from Earth

The spiral galaxy is located at a staggering distance of 50 million light years away from us, meaning that Hubble is seeing it as it was 50 million years ago. However, let’s hope that in the meantime, the galaxy’s structure hasn’t changed too much. It’s just way too beautiful to describe:

Our latest Picture of the Week peers into NGC 1317, in the constellation Fornax. NGC 1317 is part of a pair, but its neighbour, NGC 1316, lies outside Hubble’s field of view.
🔗 https://t.co/CHthZgAibZ
Credit: @ESA / @Hubble_Space / @NASA , J. Lee and the PHANGS-HST Team pic.twitter.com/t26wDxJbTk

Hubble’s operators even proved to the world that they can sure have a load of fun as those who aren’t implicated in science. The telescope operated by NASA and the ESA has spotted a spooky carbon star for this Halloween. CW Leonis is the celestial object in question, and it’s located 400 light-years away from Earth. You can find it in the constellation Leo, just in case you’ve invented a way to travel huge distances in space in a short time and survive approaching a star.

The Hubble space telescope has been looking at the stars since 1990 when it was launched into low Earth orbit, and it was named after the prestigious American astronomer Edwin Hubble. The cumulative costs for Hubble are staggering, as they’re roughly US$11.3 billion in 2015 dollars. That amount made Hubble the most expensive science mission in the history of NASA.