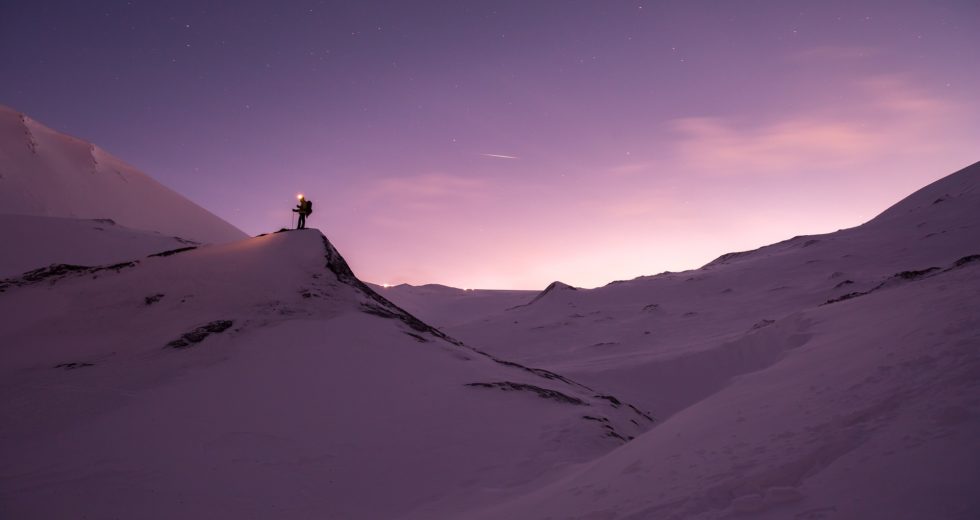 Perhaps everybody knows that it’s pretty cold at the North Pole, colder than many humans would withstand. But thanks to new footage, that area looks like it’s on fire, when actually, what you’ll see is only an optical illusion caused by an eclipse from June.

NASA’s EPIC tool (which stands for Earth Polychromatic Imaging Camera) sits aboard the DSCOVR tool of NOAA (standing for Deep Space Climate Observatory Satellite), and it snapped an amazing picture of our planet during the annual solar eclipse that happens on June 10 above the northern hemisphere, according to CNET.

Adam Szabo, who is the MASA Project Scientist of DSCOVR, declared as quoted by CNET:

Taking images of the sunlit half of Earth from a distance four times further than the Moon’s orbit never ceases to provide surprises.

Solar eclipses occur when a portion of the Earth is “swallowed” in a shadow created by the Moon, which blocks the sunlight fully or partially. When this occurs, the Sun, Moon, and our planet are aligned. During the June 10 eclipse, the apparent diameter of the Moon was smaller than the one of the Sun, causing our star to look like a ring of fire.

As the description of the “NASA Goddard” YouTube channel says:

A solar eclipse occurs when a portion of the Earth is engulfed in a shadow cast by the Moon which fully or partially blocks sunlight. This occurs when the Sun, Moon and Earth are aligned. Such alignment coincides with a new moon (syzygy) indicating the Moon is closest to the ecliptic plane.

Feel free to tell us in a comment what you think about the solar eclipse from June 10! Will you be ready for the next one and equipped with all the right tools?