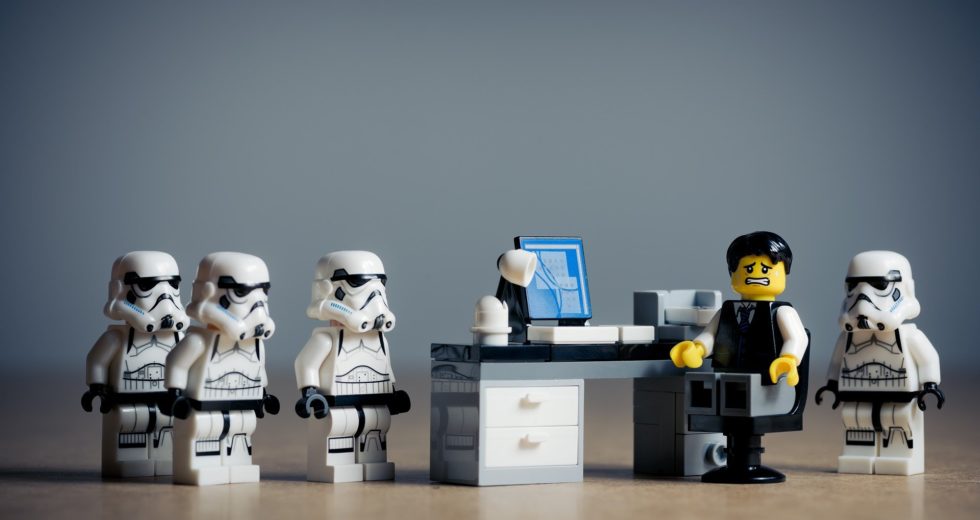 If humans can’t return to the Moon just yet, why can’t lego astronauts do it? That seems to be what Lego Education and NASA seem to have in mind: sending lifeless toys to our natural satellite.

The news about the amusing idea is brought by Space.com, and the project includes four lego mini-figures that will engage in a ride around our beloved Moon. They will be part of the Artemis 1 mission of NASA, which will launch in February 2022.

Surely you’re wondering why in the world would someone send lego minifigures to the Moon. But there is a pretty good explanation. The plan is to use the figures for teaching space exploration to students.

The characters known as Kate and Kyle from the SPIKE Prime System of Lego Education, as well as Sebastian and Julia from Lego City, are included in the initiative.

Lego Education brings the following useful explanations, according to Space.com:

Each Space Team minifigure represents a real-life counterpart, such as a command pilot Kate and mission specialist Kyle, to help students better understand the diverse roles, backgrounds, and skillsets within the Artemis I team.

Each minifigure will host episodes featuring their NASA counterpart, as well as interact with students and teachers who submit questions and share their learning experiences on social media using #BuildtoLaunch.

The Artemis mission is pretty elaborated, as it implies the return of humans to the Moon after a break of about half a century. The plan is to build a lunar base and start exploring our natural satellite. If everything goes well, astronomers will be shifting their attention towards Mars. They’ll set the stage for trying to land the first humans on the Red Planet, and it should happen by the end of the current decade.