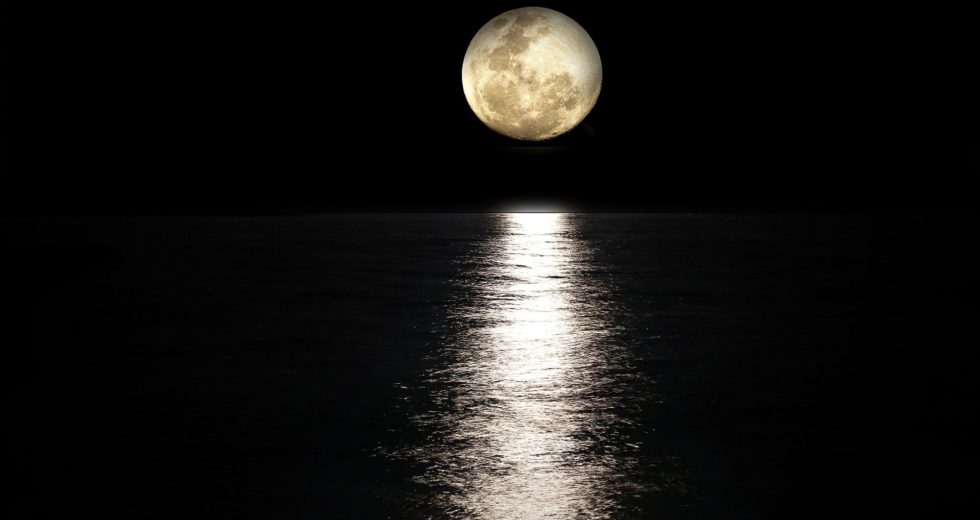 The Moon is not only our permanent companion at night – it also plays a crucial role in making our planet more livable by moderating its wobble on the axis. But if our natural satellite itself goes through an unexpected wobble, it could result in some awful repercussions for our planet.

The Sun makes the grim announcement that scientists from NASA are warning about how a wobble in the orbit of the Moon could be the reason for devastating flooding on Earth in the future.

Possible mass flooding in the 2030s

The “good” news is that if it happens, the mass flooding will occur only about a decade from now. The bad news is that the hypothetical disaster has the potential of causing three to four times as many high-tide flood days per year over the span of an entire decade for cities along the US coast. In other words, the horror could end in 2040.

Our natural satellite is said to wobble on a cycle of 18.6 years, while it slightly changes its positioning to Earth. NASA says that a slight change can suppress or amplify tides.

Phil Thompson, who’s an assistant professor from the University of Hawaii, spoke on NASA’s website about the terrible aftermath of the possible mass flooding:

It’s the accumulated effect over time that will have an impact,
If it floods 10 or 15 times a month, a business can’t keep operating with its parking lot under water,
People lose their jobs because they can’t get to work. Seeping cesspools become a public health issue.

The scientists are also concerned that adding rising sea levels to the wobble of the Moon’s orbit could be a very dangerous combination.

Luckily enough, NASA’s new study only represents a hypothetical scenario, and it was published in the journal Nature Climate Change.