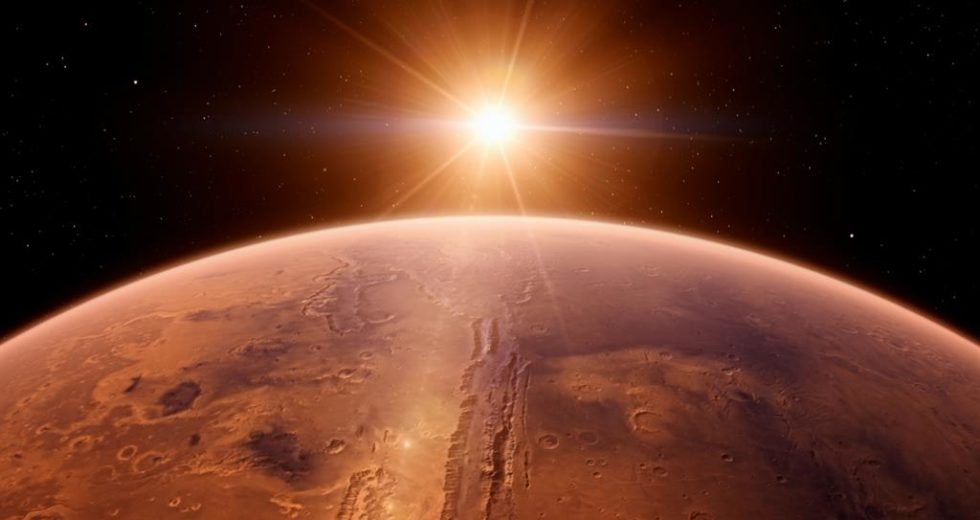 For centuries, humanity has been hoping to be contacted by alien civilizations from Mars. Astronomers, philosophers, and other social groups hoped that there are extraterrestrial creatures dwelling on the Red Planet. However, the discoveries from recent years don’t rule out the idea at all.

Along with Earth, Mars is one of the few habitable cosmic objects from our Solar System. Our neighbouring planet is located in the “Goldilocks Zone” of the Solar System (where it’s not too cold and neither too hot), it has similar gravity to Earth’s, and so on.

Phone call from the Ingenuity helicopter

Unfortunately, the phone call from Mars isn’t from any sort of little green friends with pointy years. According to CNN, the call is from the Ingenuity helicopter attached to the Perseverance rover of NASA. The helicopter informed that it is operating at the expected level. The rover landed successfully on Mars’ surface, as we’ve written in a previous article. Ingenuity will be the first helicopter in history that will be flying on another planet.

Ingenuity, the Mars Helicopter I carry, is working as expected. I’m currently charging it, but once I set it down, it’ll rely solely on its solar panels. If it survives the brutally cold Martian nights, the team will attempt flight. https://t.co/8pksN06ZwP #CountdownToMars pic.twitter.com/80kEoww0QU

There are two big-ticket items we are looking for in the data: the state of charge of Ingenuity’s batteries as well as confirmation the base station is operating as designed, commanding heaters to turn off and on to keep the helicopter’s electronics within an expected range,

Both appear to be working great. With this positive report, we will move forward with (Saturday’s) charge of the helicopter’s batteries.

NASA announced the Mars 2020 mission (the one involving the Perseverance rover) about nine years ago, on December 4, 2012. The event took place during the American Geophysical Union’s fall meeting located in San Francisco.

An Atlas V launch vehicle was the one responsible for carrying the Mars 2020 mission, while the lift-off took place on July 30 2020.