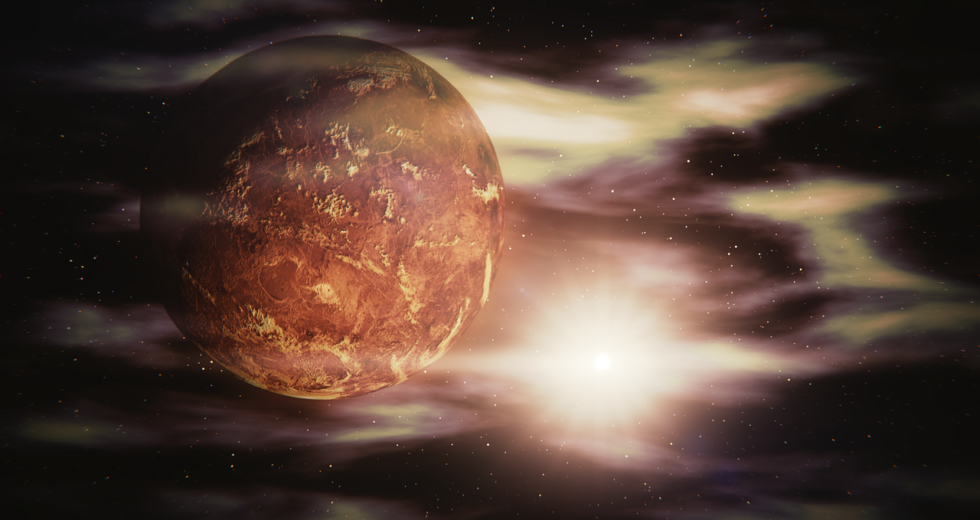 If you’re thinking about a destination with good weather where you can spend your vacation, Venus should definitely not be on the list. Our neighboring planet is a living Hell, a place where the conditions are worse than those of any successful horror movie.

The atmospheric pressure on Venus is crushing, the surface temperatures are hot enough to melt lead, and the huge amount of carbon dioxide from the planet’s atmosphere speaks for itself in drawing the final picture. Venus is far too hostile to ever allow a human being to live there, but that doesn’t mean that scientists cannot send powerful robots to gather valuable information.

NASA will deploy the VERITAS and DAVINCI missions to Venus

Two new missions to Venus will be launched by NASA about a decade from now: VERITAS (meaning Venus Emissivity, Radio Science, InSAR, Topography, and Spectroscopy) and DAVINCI (which means Deep Atmosphere Venus Investigation of Noble gases, Chemistry, and Imaging). The famous space agency has now released a video emphasizing the DAVINCI mission, which will land a probe on Venus.

The video’s description, by NASA Goddard, is relevant enough:

Launching in 2029, NASA’s Deep Atmosphere Venus Investigation of Noble gases, Chemistry and Imaging (DAVINCI) mission will bring a rich suite of instruments to Venus to address long standing questions about Earth’s sister planet. Some scientists think Venus may once have been more Earth-like in the past, with oceans and pleasant surface temperatures — DAVINCI data will help us determine if this intriguing possibility is true.

If the distance that separates our planet from the Moon is roughly 384,000 kilometers, the one between Earth and Venus is a lot higher: 85.5 million kilometers. Therefore, we shouldn’t expect astronomers to send anything to our neighboring planet that will arrive at the destination extremely fast.