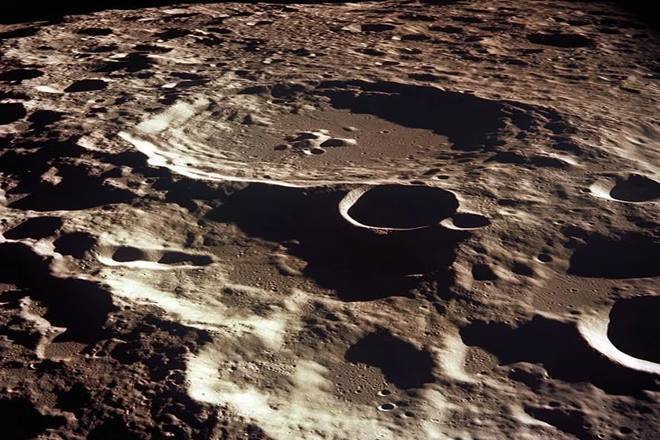 During the past decade, NASA has launched on the Moon the Lunar Reconnaissance Orbiter (LRO). The spacecraft conducted research and found several life-changing discoveries. One of the most exciting developments is represented by the presence of water ice on the Moon, on the surface of the South Pole-Aitken Basin crater of the natural satellite.

Therefore, by combining the shots, NASA has released a map representing the lunar water ice. The map is also contributing to the landing plan of the upcoming mission of 2025 conducted by Russia. Additionally, the outline of the Moon includes the Package for Resource Observation and in-Situ Prospecting for Exploration, Commercial exploitation and Transportation (PROSPECT).

The company’s primary focus is to sample some of the iced water and to determine the potential of developing future missions to research this matter in more depth.

Water Ice on the Moon

The lunar samples are usually found at -150 degrees Celsius because of the natural conditions in the outer space. PROSPECT is going to analyze the samples by heating them and extracting the other volatile compounds that drive from the extreme temperatures.

The study involves heating the substance at temperatures up to 1000 degrees Celsius to determine whether it is likely to extract chemical compounds or not. The purpose of this analysis is to determine whether these compounds can be used in the creating materials that could meet basic human needs. For example, this would help future lunar astronauts to create their building materials, the air of drinking water.

The researchers’ team is planning on getting a proper insight into the isotopic compounds on the Moon, like, for example, carbon, hydrogen, nitrogen, or oxygen. The result will probably explain the link between the Moon and the Earth and the placement of the volatile compounds. In addition to this, the astronauts would be more likely to know how the chemicals are distributed in the Solar System.