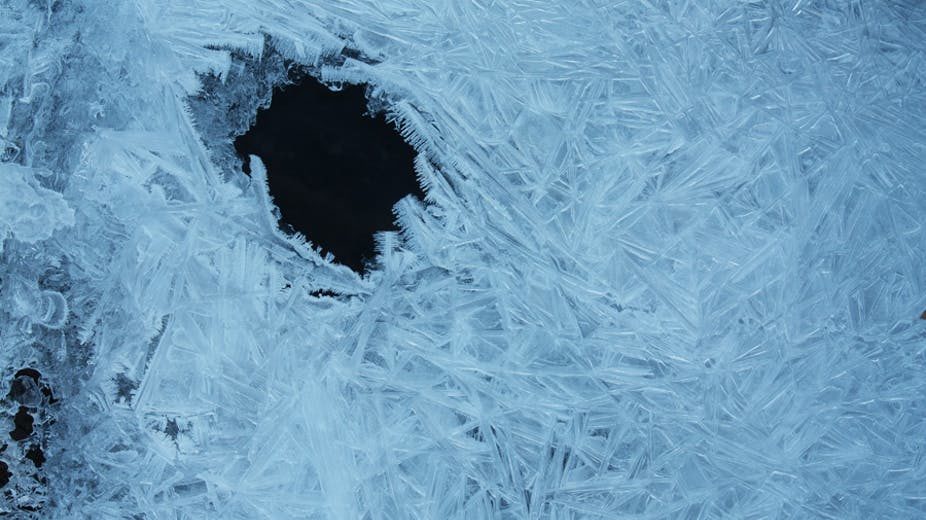 Two miles of solid ice under the surface of the Antarctic ice hides another surface of freshwater, approximately 4,000 m. It is Lake Vostok. NASA considers it an ideal testbed and wants to drill through the ice and search the oceans of Jupiter’s moon Europa and Saturn’s moon Enceladus. NASA even granted its Jet Propulsion Laboratory permission to build sterile drilling that would take NASA to the surface of the hidden lake.

In 1959 and 1964, Russian geographer Andrey Kapitsa went to Antarctica to measure the thickness of the ice sheet. He was the first to suggest the existence of a subglacial lake in the Vostok region. In 1993 came the final confirmation of the presence of the lake.

Antarctica hides almost 400 known subglacial lakes. Lake Vostok is the largest of them. It is located at the southern Pole of Cold, beneath Russia’s Vostok Station under the surface of the central East Antarctic Ice Sheet.

Lake Vostok is still a liquid lake. It did not freeze, and this is how it got caught: due to the abnormal temperatures on the ice above it. The ice sheets isolated the lake for 13,000 or maybe 14 million years. The scientists didn’t agree on this one.

In the central part of the lake, the drills made until now revealed an island. An entire ecosystem seems to lie there – microbes, nutrients, and various gases like methane. But they also revealed microorganisms never seen before. This stopped NASA’s plans to penetrate the lake, as the National Science Foundation canceled them.

To prevent the borehole from collapsing and freezing over, a 60-ton column of Freon and kerosene is used. To avoid the contamination of the lake, drilling was deliberately halted roughly 100 m above the suspected boundary between the ice sheet and the liquid waters of the lake. Concerns over spoiling a pristine ecosystem proved stronger than the urge to touch the surface of the hidden lake. NASA has to hold back its scientific needs also.