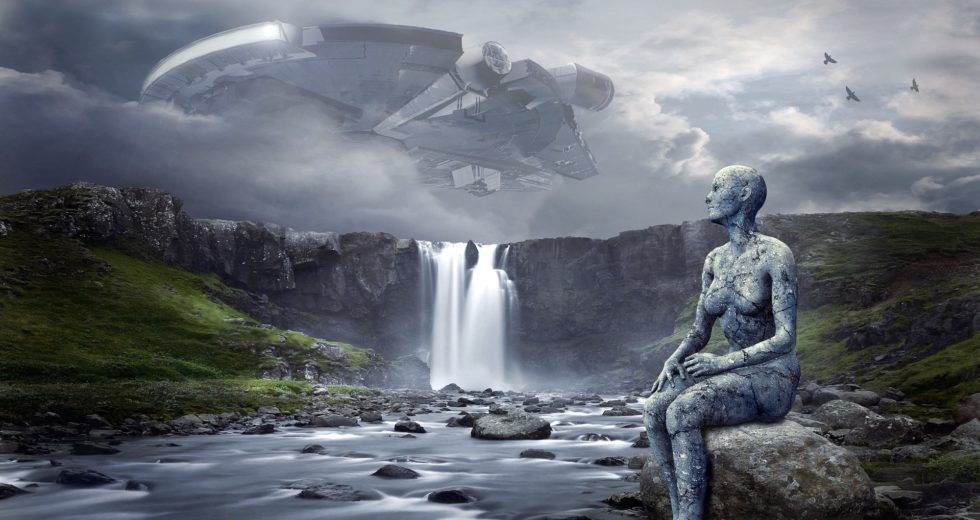 Humanity always tried to imagine how aliens look like, if they are truly out there, somewhere. People transposed their ideas into sci-fi movies, cartoons, and even literature. But what if advanced civilizations from another planet are far more different than anything people have ever imagined until now?

NASA is one of those space agencies for which discovering alien life is a very important goal. But the evidence for the existence of aliens might have already been out there in our world, and NASA has a massive plan.

A new framework of scientists could do the job

As NASA explains on its official website, it aims to encourage scientists to come up with a new framework that involves a context that’s related to the search of alien life. Evaluating pieces of evidence for the supposed existence of aliens in the Universe is crucial, which is why NASA wants a scale to be created.

A sample scale to be used as a starting point of debates is offered by the American space agency. The title says it all: “Call for a framework for reporting evidence for life beyond Earth”.

Jim Green, who is a leading scientist from NASA, declared as quoted by the space agency’s website:

Having a scale like this will help us understand where we are in terms of the search for life in particular locations, and in terms of the capabilities of missions and technologies that help us in that quest.

Scientists can now declare through the scale that they’ve found life elsewhere in the Universe if that’s the case. There are seven levels on the scale.

Feel free to leave your own comments on the article! If you’ve somehow encountered any aliens, feel free to tell us! If you’re an alien yourself, again, please share the news with us!