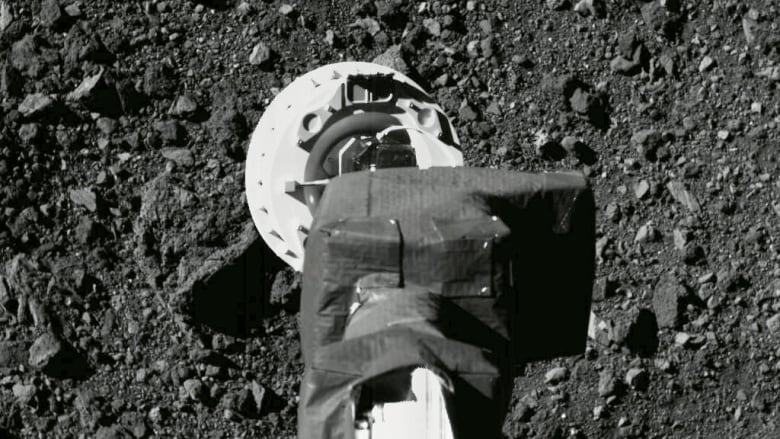 Just the other day, we were reporting that after it orbited the near-Earth asteroid Bennu for almost two years, NASA’s OSIRIS-REx spacecraft is now ready to reach out to its robotic arm in order to collect a sample from the surface of the asteroid, according to the latest reports coming from CNN.

This sample will reportedly be returned to Earth in 2023. A spacecraft that has the size of a van has to briefly touch down its arm in a landing location that is called Nightingale.

The NASA spacecraft touched down on the asteroid, and it was able to eventually grab a sample of rocks that date back to the birth of the solar system! These will be brought home on Earth.

The mission was a first for the US, and it’s important to highlight the fact that only Japan was able to previously secure asteroid samples so far. NASA has a lot of reasons to celebrate, that’s for sure.

The sample collection is complete

Aljazeera reported that the so-called “Touch-And-Go” maneuver was managed by Lockheed Martin Space in Denver, Colorado, where at 6.12pm (22:12 GMT) on Tuesday, an announcer said: “Touchdown declared. Sampling is in progress,” and experts cheered with excitement. 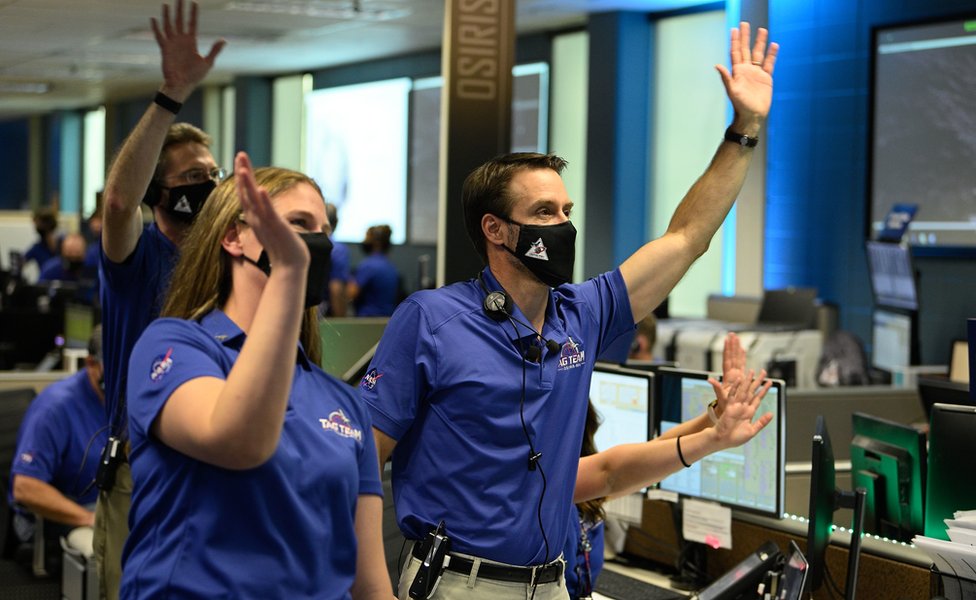 Also, a few seconds later, the Lockheed mission operator Estelle Church confirmed the spacecraft had eased away from the space rock after it was able to make contact and said: “Sample collection is complete and the back-away burn has executed.”

If everything goes exactly as planned, the spacecraft will begin its journey back towards Earth, arriving in 2023.

He continued and said that “We have overcome the amazing challenges that this asteroid has thrown at us, and the spacecraft appears to have operated flawlessly.”

Check out more info in the original article.