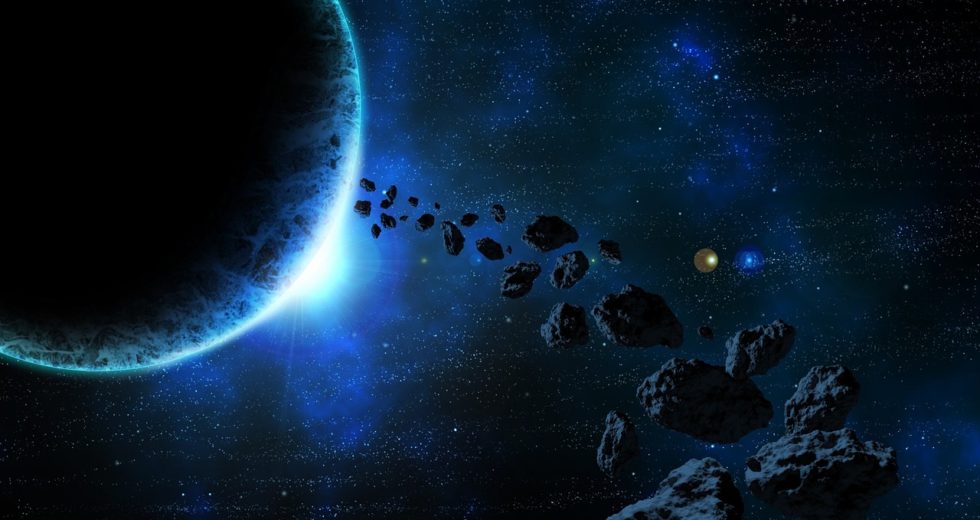 You may have already been pretty aware of the fact that the Universe is not a very safe place. Dangers are everywhere, and sometimes they are even overwhelming. Potential “global killers,” as they were called in the Armageddon movie from 1998, are also prevalent throughout the Cosmos.

By “global killers,” we mean asteroids. Our planet was hit by one that caused a mass extinction long ago, and everybody is wondering if it can happen again. The bad news is that it can definitely happen again. But the good news is that there’s no reason to believe, at least for the moment, that such an asteroid is heading our way.

The last time an asteroid hit Earth was… TODAY!

Marina Brozovic, a NASA asteroid expert, answers one of the questions that make many people tremble: when was the last time an asteroid hit Earth? It most likely happened today, as we’re writing the article. But the good news is that asteroids that hit our planet on a daily basis are too small to cause any damage.

The expert explains that the vast majority of asteroids that hit the Earth also burn in the atmosphere. Large impacts that are capable of leaving behind huge craters are a lot rarer, like one occurring at even millions of years. Brozovic tells us that it’s also hard to find the craters left behind by such events because they had been filled with sediments, hidden at the bottom of the ocean, etc.

Therefore, we can all be thankful that our beloved Earth is not on the “hit list” of any known asteroid. And hopefully, humanity will be prepared for a “global killer” if it ever arrives.

NASA is monitoring the sky for any potential threats, and until now, it has done a pretty good job.