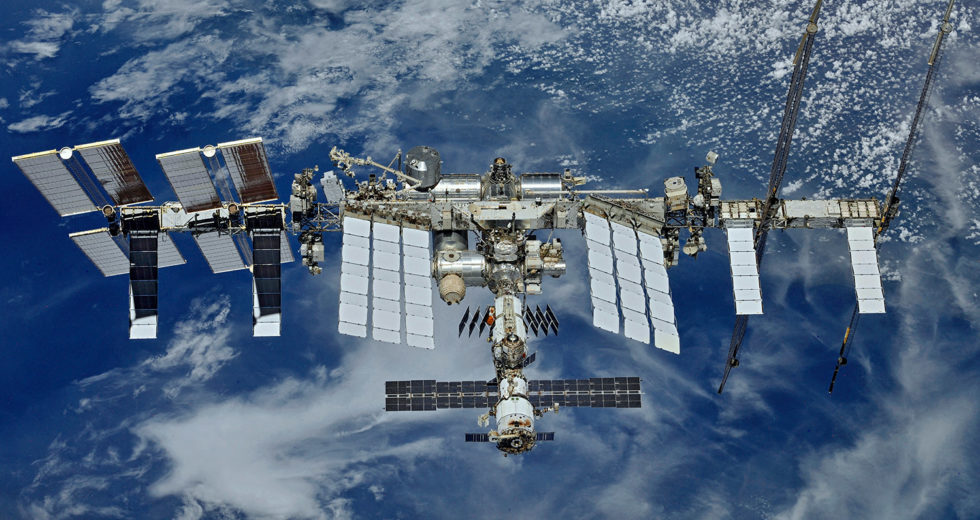 NASA has increased the rate at which data coming from the International Space Station arrives at the research teams on Earth, intending to keep a similar pace on future developments on Gateway, NASA’s planned space station that will be orbiting the Moon, and other exploration programs.

This new data pace will allow the space station to send back more science information quicker than it did before. NASA’s programs depend on rapid and efficient communications to send relevant mission data to control centers on Earth. The station now has a 600 megabit-per-second (Mbps) connection, which doubles the quantity of information the station can send and receive at once.

The International Space Station’s environment enables astronauts to lead research projects that would not be feasible on Earth. These studies and technology trial are more and more relying on high data rates between the station and the control centers on Earth.

The space station is in connection to Earth via radio frequency signals, and it uses a system of Tracking and Data Relay Satellites (TDRS), also antennas placed on Earth known as the Space Network.

The TDRS is located above the Earth, and over several regions so that they can intercept data to the ground from anywhere in the space.

The network lines on Earth then send the signal to several NASA centers, and their systems transform the radio signal into readable data. To send information back, the process is repeated back forwards. All this process takes less than one-second delay in communication.

The space station’s software-based modem has been updated, and technicians have also enhanced data processors and routers at numerous NASA centers, improved interfaces, and several pieces of equipment and software at ground location centers. The circuits and bandwidth of the ground data networks between the several elements based on Earth were also enhanced.

Finally, the technical team conducted numerous testings to make sure the upgrades worked perfectly. These enhancements and test were done while they still provided real-time support to over 40 programs the landlines support daily.