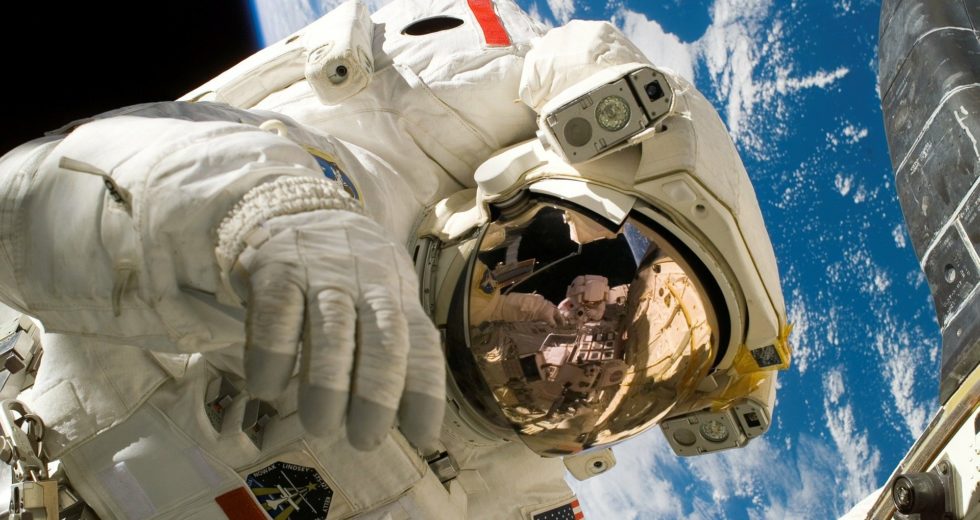 If you’re a guy, surely you wanted to become an astronaut when you were a child or you at least came in contact with boys who had such a dream. Therefore, you or a friend of yours could have that great chance one day of becoming an astronaut!

According to Space.com, a new report from NASA’s investigative office indicates that the space agency might need more astronauts for its space missions in the coming years. The International Space Station is very active, the Artemis program will send a crew to the Moon in 2024, and the examples can continue. NASA definitely has a lot of work to do, and astronauts are needed.

Who knows, maybe NASA’s next astronaut will be YOU!

Will NASA send humans to Mars?

Sending humans to Mars for the first time is perhaps the best thing that NASA can do. What’s for sure is that astronomers clearly want it to become possible!

In the new report, the officials wrote, as quoted by Space.com:

After reaching its peak of nearly 150 astronauts in 2000, the size of the corps has diminished with the end of space shuttle missions in 2011 and now stands at 44, one of the smallest cadres of astronauts in the past 20 years,

As NASA enters a new era of human space flight, including returning to the moon and eventually landing humans on Mars, effective management of its astronaut corps — the people who fly its space flight missions — is critical to the agency’s success.

Returning with human crew to the Moon is crucial. If the Artemis mission turns out to be successful, the next phase will be to send the first astronaut to Mars. Colonizing the Red Planet is clearly one of the biggest desires of astronomers, but there’s no way it can be done in the near future.