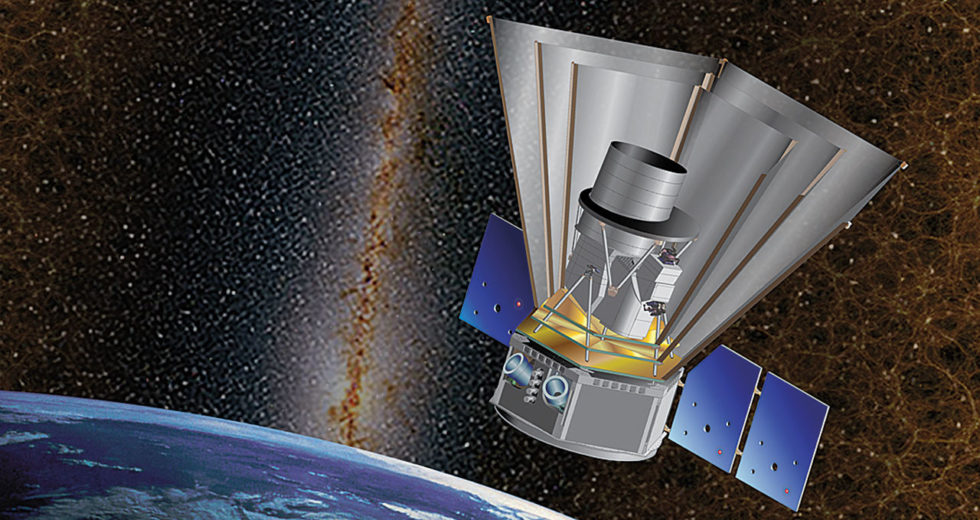 Scientists estimate that there are trillions of galaxies in the observable Universe, which practically means that there should be more exoplanets out there than grains of sand on all the beaches from Earth.

In other words, chances are sky rocking that we could encounter green alien friends one day. Both NASA and SpaceX know this very well, and that should be one of the reasons why they’re teaming up for a future space mission that aims to locate habitable planets.

SPHEREx will likely take off in June 2024

CNET.com brings the exciting news of NASA teaming up with SpaceX for the upcoming SPHEREx mission (Spectro-Photometer for the History of the Universe, Epoch of Reionization, and Ices Explorer). Besides seeking organic molecules and water on other solar systems, SPHEREx will also be surveying the sky in the near-infrared light. Thus, scientists hope to learn more about the birth of the Universe and the development of galaxies.

The mission will also be collecting data of over 300 million galaxies and about 100 million stars from the Milky Way.

The SPHEREx mission costs $98.8 million to launch, and it will take off from the Space Launch Complex-4E located at Vandenberg Air Force Base from California.

There are also theories claiming that the Big Bang wasn’t the beginning of all that exists, but let’s hope that SPHEREx will uncover all the mysteries.