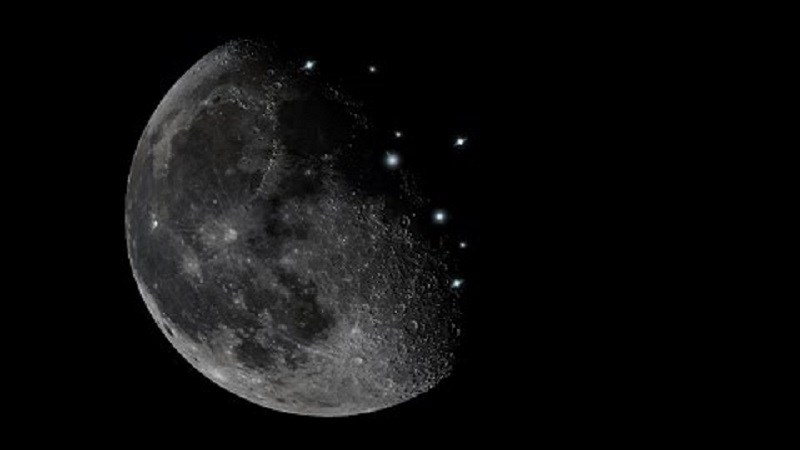 Except for being the potential ‘slingshot’ to Mars in the near future, the Moon can also hold secrets of the Solar System that the entire humanity needs. NASA knows that very well, and it likely represents one of the reasons why the American space agency chose to award Firefly Aerospace a $93.3 million contract.

Engadget reveals that by its new move, NASA chooses the Texan company Firefly Aerospace to carry out a mission for conducting experiments on the Moon, as well as testing new technologies on our natural satellite.

Blue Ghost will begin its lunar adventure in 2023

Blue Ghost is Firefly Aerospace’s lander that’s scheduled to touch down on the Moon in 2023 in the Mare Crisium, a basin that measures 300 miles wide and located on the near side of our natural satellite.

Blue Ghost will carry 207 pounds of equipment for studying the surface of the Moon, including ten instruments. The lander will even study the Sun’s solar winds by capturing x-ray images of the Earth.

The upcoming mission will feed into the Artemis program of NASA that aims to return humans to the Moon after a pause of over half a century. The last time it happened was in 1972 during the Apollo 17 mission when a crew consisted of Command Module Pilot Ronald Evans, Commander Eugene Cernan, and Lunar Module Pilot Harrison Schmitt carried an experiment that contained five mice.

Apollo 17 was launched at 12:33 a.m EST on December 7, 1972, and it was a ‘J-Type’ mission. The mission lasted for three days on the Moon’s surface, and it had been using the third LRV (Lunar Roving Vehicle).

NASA’s Artemis program is supposed to start in 2024, and if everything goes as planned, the next step will be to send the first astronauts to Mars.