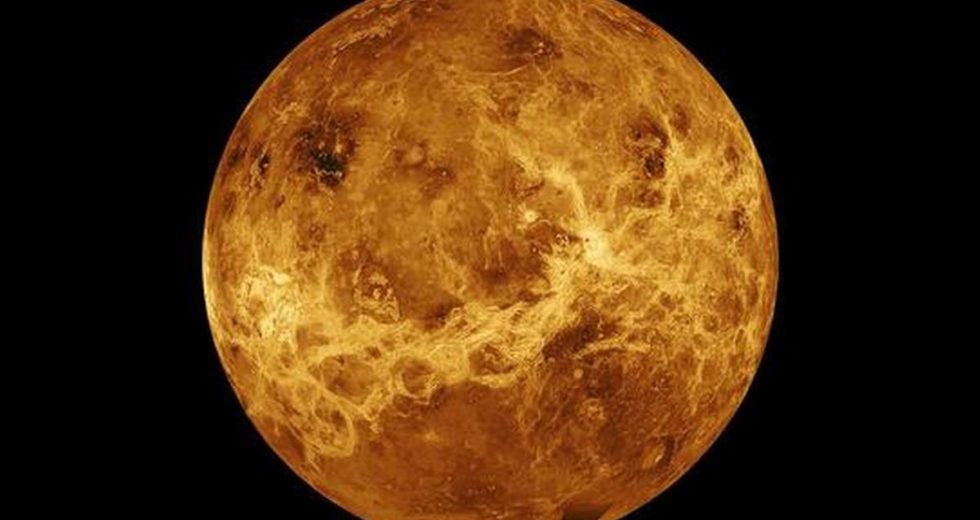 Planet Venus sure has a lot to teach us all. Although it looks bright and beautiful at night and in the dawn, Venus becomes a hellish nightmare once you get too close to it. Having extreme conditions that make it impossible for life to exist, our neighbouring planet still captures the attention of scientists.

After a break of over 30 years, NASA is eager to return to Venus to study it. The space agency announces two new missions to study our neighbouring planet: DAVINCI and VERITAS.

In today's #StateOfNASA address, we announced two new @NASASolarSystem missions to study the planet Venus, which we haven't visited in over 30 years! DAVINCI+ will analyze Venus’ atmosphere, and VERITAS will map Venus’ surface. pic.twitter.com/yC5Etbpgb8

According to IGN.com, NASA’s new administrator Bill Nelson made some important statements. He said that the new missions would occur later in the current decade. However, an exact launch date wasn’t revealed yet.

How did Venus become the living Hell that it is today?

It’s still pretty much a mystery how Venus became so unwelcoming for anyone: the surface is so hot that it can melt even lead, the atmosphere is extremely toxic due to the huge amount of carbon dioxide, the barometric pressure is overwhelming, and so on.

While Bill Nelson spoke during his State of NASA address on Wednesday, he declared about the upcoming missions of the space agency:

These two sister missions both aim to understand how Venus became an inferno-like world capable of melting lead at the surface.

The thick cloud cover of Venus doesn’t allow the heat received from the Sun to escape back into space as it happens on Earth. As a result, the atmosphere of Venus becomes flooded with the suffocating gas that’s capable of killing any living creature that breaths it.

Ironically enough, Venus is referred to as Earth’s twin, although there are huge differences between the two planets. The reference is made because Earth and Venus still have similar sizes, masses, proximities to the Sun, and bulk compositions.