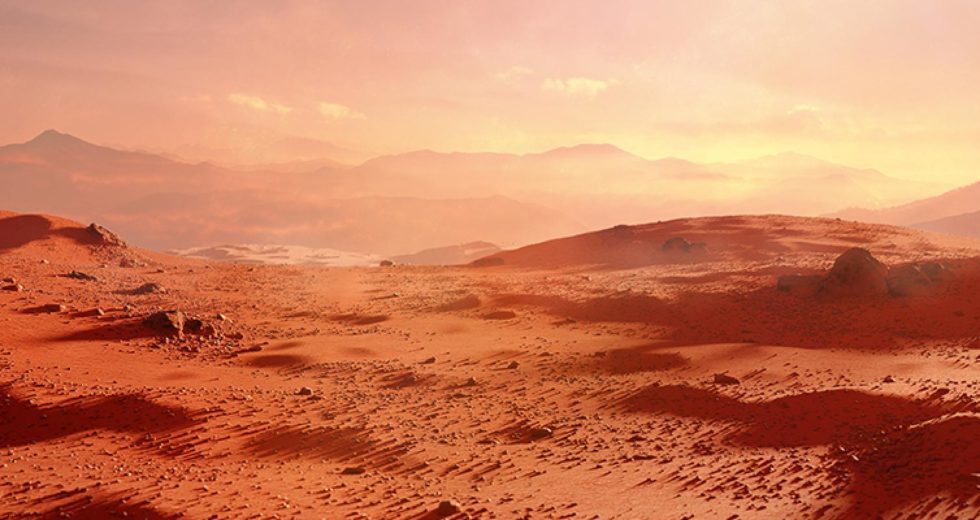 Perseverance is NASA’s primary goal these days. It is the mission that the coronavirus pandemic couldn’t interfere with, and chances are that the rover will be launched as planned in July 2020. Both NASA and ESA work on bringing Mars soil and rock samples to Earth, Universe Today reported.

Perseverance is overseen by NASA’s Jet Propulsion Laboratory (JPL), but the other 22 ESA’s member states are involved in the Returning Sample Campaign which they’ve financed.

First, Perseverance will fly to Mars and investigate the Red Planet for a year. Then, it will collect samples from all over and store them in cigar-sized metal cylinders that will be left there. then, a crewed mission will get to Mars in 2030 and bring the samples to Earth.

Given the changes of the heart the American government tends to have on crewed missions, NASA thought it might be wise to rethink the plan and not trust the probability of the crewed mission. So, NASA decided to change the return mission.

NASA will send in 2026 a Sample Fetch Rover (SFR) alongside the Sample Retrieval Lander (SRL). In 2028, when the SRL will land, the SFR will fetch the samples and store them in a canister.

In 2029, Mars Ascent Vehicle (MAV) will fly in Mars’ low orbit with the canister and pass it to ESA’s Earth Return Orbiter (ERO). ERO will bring the samples to Earth by 2032 if everything goes as planned.

The international team works on bringing back Mars soil samples

What’s more, NASA and ESA made an Announcement of Opportunity that invites scientists all over the world to contribute to the Perseverance mission.

“We encourage applications from experts outside of the space field. We need field geologists and laboratory experts who know how to pick the right [Mars soil and rocks samples] based on information from the instruments that Perseverance has on-board,” said Dr. Gerhard Kminek, the ESA’s interim Mars Sample Return Program Scientist.