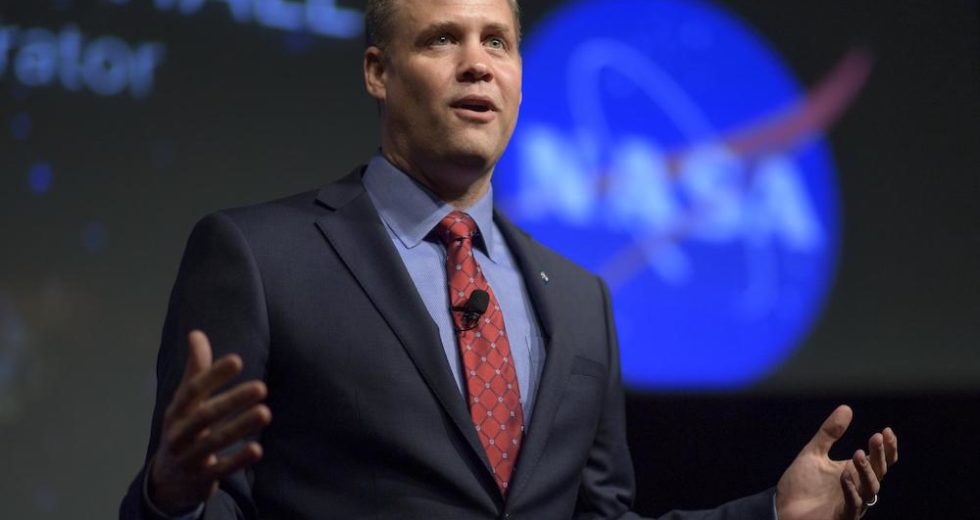 Jim Bridenstine is leaving NASA as Donald Trump is no longer the President of the United States. The famous space agency achieved some impressive milestones under Bridenstine’s command, but you know what they say: everything must come to an end.

Jim Bridenstine shared his kind and emotional words via Twitter, congratulating and thanking his colleagues for their work at NASA:

It has been my great honor to serve as your @NASA Administrator. I will miss the amazing NASA family and will forever be grateful for my time at this incredible agency. Ad astra. pic.twitter.com/Zba4MTawPV

Bridenstine is responsible for giving the ‘Artemis’ name for the upcoming mission that aims to return humans to the Moon. He also played a critical role in implementing Trump’s Space Policy Directive One. Bridenstine also developed the architecture for a come-back on our natural satellite.

Is Pluto the 9th planet?

While many astronomers are looking for a ninth planet in our solar system, it could have already been there all along. Even though Pluto was downgraded to the state of a dwarf planet in 2006, Jim Bridenstine shocked everyone by being one of the most passionate public figures who claim that the cosmic object from the outskirts of our solar system should be considered a planet again.

I’m here to tell you, as the NASA administrator, I believe Pluto is a planet,

“I know there’s a lot of scientists that agree with that assessment [of Pluto’s planethood],” Bridenstine added, “and we need to keep letting people know, because that New Horizons mission is amazing and it keeps giving us good information.”

It’s remarkable that Bridenstine reminded about the need to continue seeking bipartisan support and public-private partnerships that will allow the conduct of important research by NASA, as well as more in-depth space exploration. Of course, there’s no reason to believe that the mission for sending people to Mars won’t remain among the priorities.