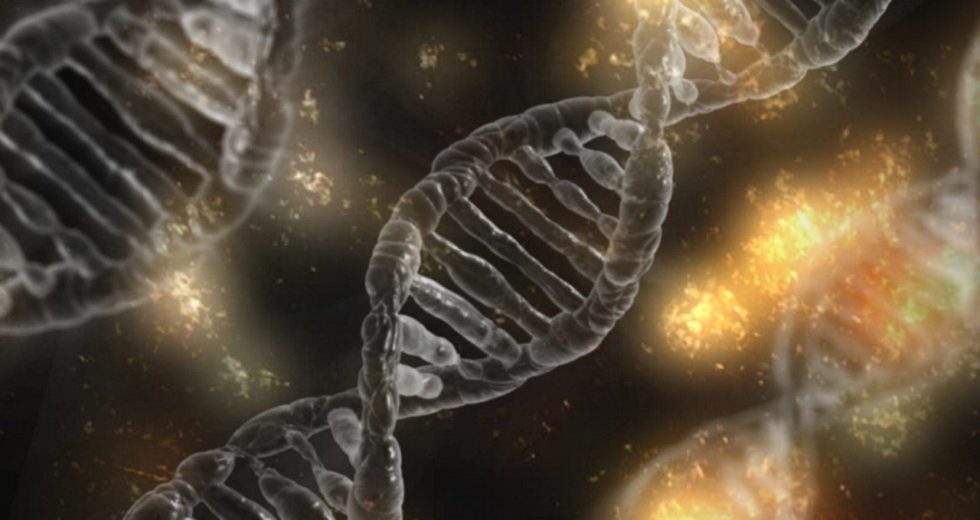 Scientists have been puzzled for so long for the DNA molecule’s (Deoxyribonucleic acid) ability to carry genetic instructions for the functioning, growth, development, and reproduction of all the known organisms, as well as some viruses. The presence of such complex information obviously requires an intelligent source, one that must be way beyond the boundaries of a human mind.

But things can become even weirder, as ScienceAlert.com announces the discovery of new “Borg” DNA strands that seem capable of assimilating genes from multiple different organisms from the surrounding environment. The strands were discovered in a backyard from California.

Jill Banfield, who is a geomicrobiologist from the University of California, Berkeley, seems very excited about the new discovery, as she stated via Twitter:

I haven’t been this excited about a discovery since CRISPR,
We found something enigmatic that, like CRISPR, is associated with microbial genomes.

Banfield’s own backyard was the place where the first of the Borgs was discovered. Along with geneticist Basem Al-Shayeb from UC Berkeley, Banfield found a DNA structure that contains roughly a million base pairs.

Looking closely at the sequence, the scientists found more incredible stuff: over half of the genes were new, there were mirrored sequences at the end of each of the strands, and there were also structures consistent with self-replicating ability.

The peculiar DNA structures belong to a class named extrachromosomal elements (aka ECEs), and they can be found outside of the chromosomes. ECEs are replicating and huge, and they are located inside or outside the cell’s core.

The researchers wrote in their study paper, as quoted by ScienceAlert.com:

The newfound structures were described in a paper uploaded for the preprint server bioRxiv.