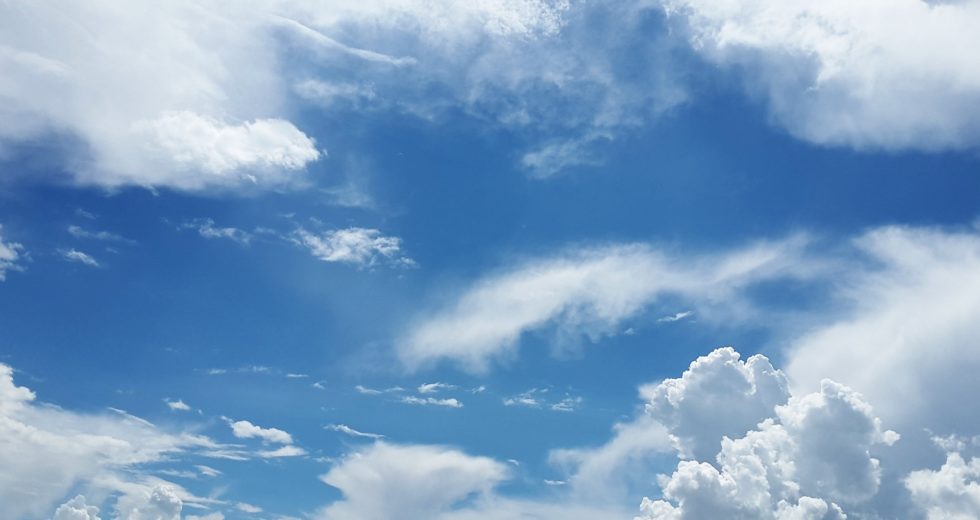 Breathing could be even more important than love, but not for a certain creature that has been scientifically modified to attain the mind-blowing characteristic of not needing oxygen to survive. A team of scientists from the Ludwig Maximilians University used some biological gimmick to keep tadpoles alive without such creatures having the need to breathe anymore, according to The Scientist.

Tadpoles represent the larval stage in an amphibian’s life cycle. As for an amphibian, they’re ectothermic and tetrapod vertebrates of the class known as Amphibia. All of the living amphibians belong to the group Lissamphibia. The researchers created a symbiotic connection between microbe and amphibian that will keep the latter alive despite lacking oxygen.

How it was possible

The scientists deprived the tadpoles of oxygen until their brains were entirely shut down. The next step was to activate the algae and cause it to create oxygen by projecting light into the water tank. The brains of the creatures were resurrected in this way. 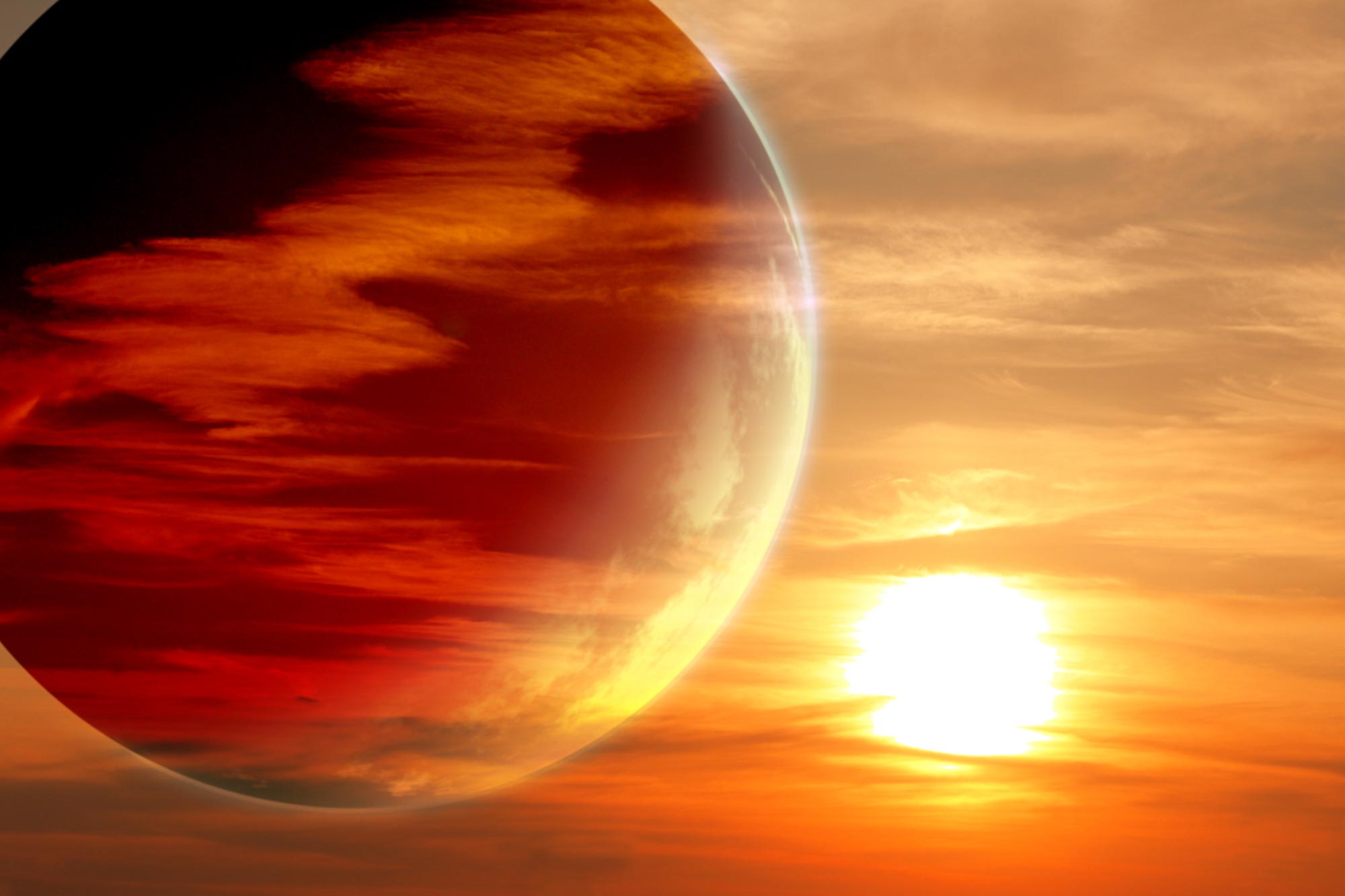 Diana Martinez, who is a neuroscientist at Rowan University in New Jersey, declared in an email for The Scientist:

The authors employ an elegant and easily reproducible experimental approach to examine the effects of activation of photosynthetic organisms as a way to directly increase oxygen levels in the brain.

She adds that the work is a proof of principle and “an important first step in using natural resources to address pathological impairments” that will deplete oxygen in the brain, and we can see heart attack and stroke as examples here.

The experiment will hopefully have some appliances one day for humans as well. Keeping a person alive when the oxygen supply to the brain gets interrupted indeed sounds like a great innovation in science.