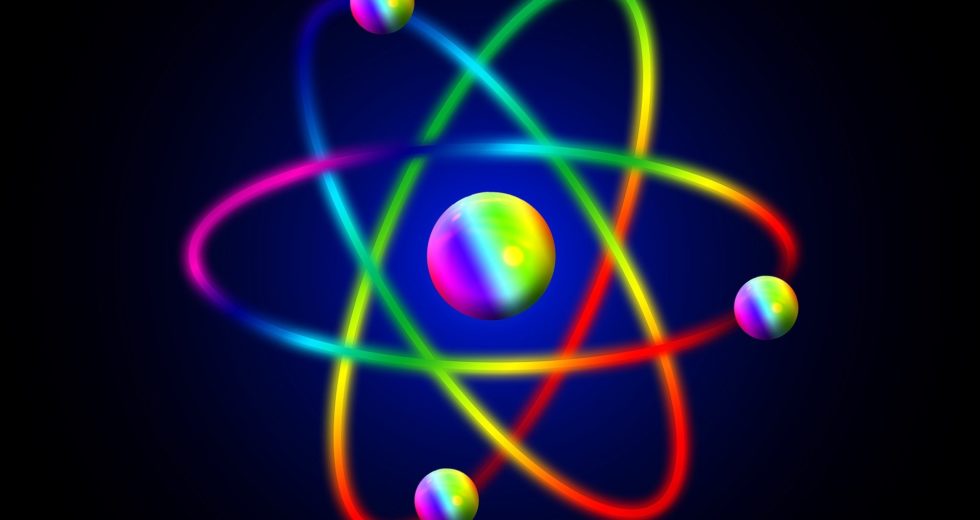 If you’re also one of those folks hoping to turn invisible so that you’ll have access to a concert undetected, you’re in luck. No, scientists didn’t manage to turn a person invisible, but one recent achievement could be a huge step in that direction. Let’s not forget that some of the chemical elements from our composition as humans are also present in entire planets, stars, and galaxies. At least when we’re thinking about hydrogen, that element is everywhere in the Universe!

As SciTechDaily.com reveals for us, MIT physicists have found a way to make atoms invisible: by simply squeezing and cooling them in an extreme way. Under such conditions, atoms are unable to scatter light anymore.

The physicists used the technique for lithium atoms, and they progressively became dimmer. It’s reasonable to believe that if the conditions are pushed further, and the atoms reach a temperature of absolute zero, they would become entirely invisible. That’s also what the physicists suspect. To make the atoms invisible, the scientists observed the effects of the Pauli exclusion principle on light-scattering by the atoms themselves.

Wolfgang Ketterle, who is the John D. Arthur Professor of Physics at MIT, declared as quoted by SciTechDaily.com:

Pauli blocking in general has been proven, and is absolutely essential for the stability of the world around us,

What we’ve observed is one very special and simple form of Pauli blocking, which is that it prevents an atom from what all atoms would naturally do: scatter light. This is the first clear observation that this effect exists, and it shows a new phenomenon in physics.

Feel free to tell us about your own opinion on the new study and if you’re excited about the idea to make much larger structures invisible. Of course, a human being is much more than an atom. Or, more precisely, The Washington Post reveals that Suzanne Bell, who’s an analytical chemist at West Virginia University, estimates that the amount of atoms present in a 150-pound human body is about 6.5 octillion (meaning 6,500,000,000,000,000,000,000,000,000) atoms.