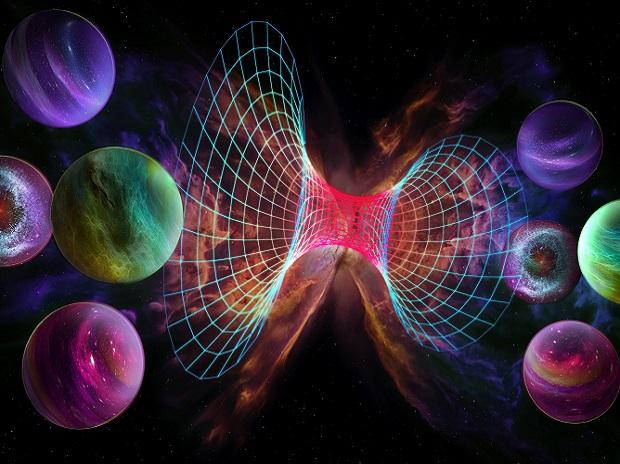 There have been some viral articles online claiming that NASA had discovered particles from another parallel universe in which time in running backwards.

Well, Live Science addresses these articles and notes that the claims are not correct, but don’t worry because the true story is far more exciting and even stranger. It involves a journey into he Big Bang and out the other side, as the website puts it.

The sensational and mind-blowing headlines were from an obscure 2018 paper that’s never been published in a peer-reviewed journal – this argued back then that our universe might really have a mirror reflection across time – a parallel universe that can stretch beyond the Big Bang.

If this is the case and more jaw-dropping theories really turned out to be accurate, the paper said, this means that a mysterious signal that a new particle is flying out of the ice in Antarctica could get an explanation.

The claim that NASA found a parallel universe discussed

The claim that NASA discovered a parallel universe was first revealed by the British tabloid called The Daily Star – then the story was picked up by more British and American outlets, including The New York Post. 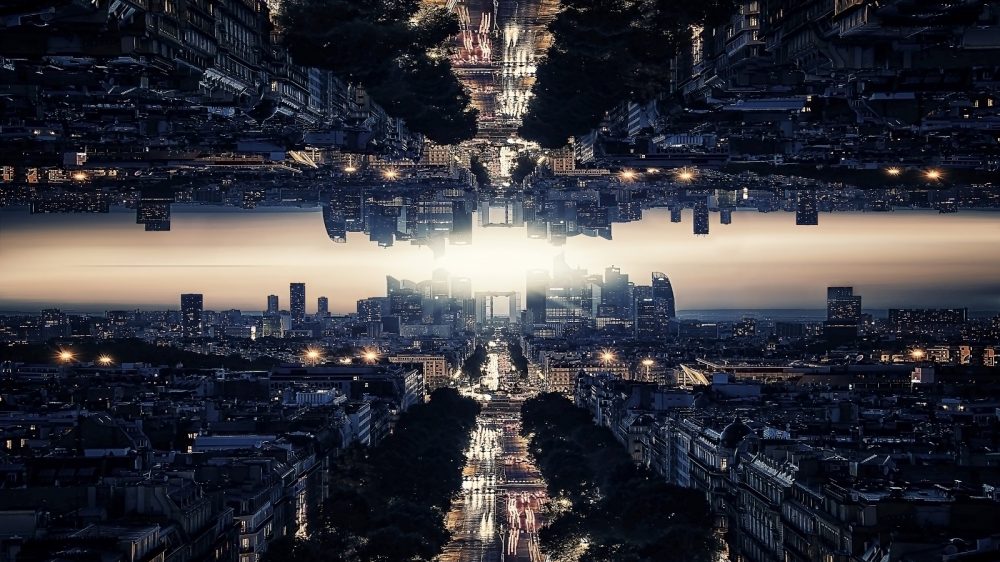 In order to be able to understand how the publication mentioned above arrived at this crazy conclusion which turned into a viral claim, it’s really important o understand the claims of two papers from 2018.

The first one was by Latham Boyle, a physicist at The Perimeter Institute in Ontario, Canada and it proposed a mirror universe – the study was published in 2018 in Physical Review Letters.

We recommend that you check out the complete original article in order to find out all the juicy and crazy details about the story.

The conclusion is that there are still some experts who believe that the theory is correct, and there’s another mirror universe that’s binding in time-space, and this whole idea is a sound one.