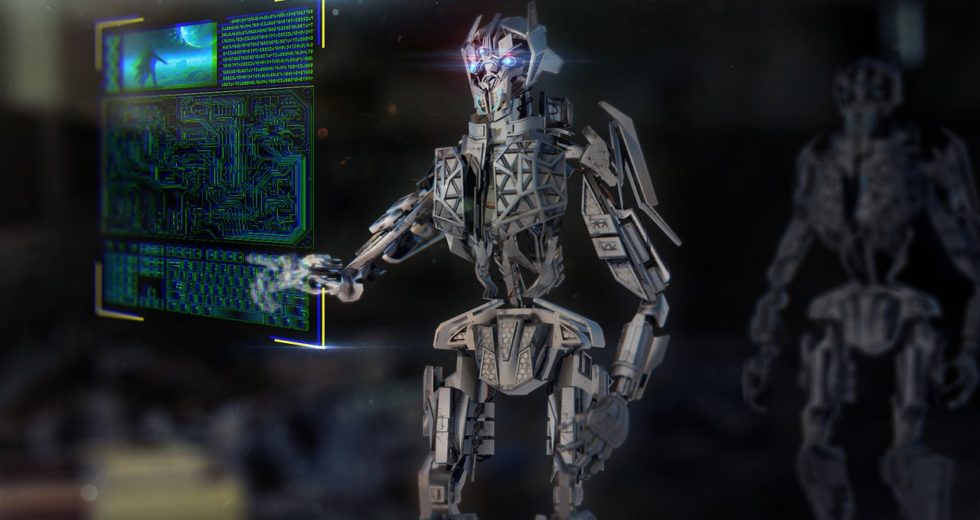 It’s only a matter of time until super-intelligent AI robots will be roaming the Earth and taking many of our jobs. We’ve all seen such scenarios in sci-fi movies, and while we thought that they were only the outcome of human imagination going berserk, reality says otherwise.

Scientists have become better and better at creating AI robots, and the unavoidable will happen: super-intelligent AI will emerge. ScienceAlert.com reveals that scientists brought an answer regarding if humanity would be able to control super-intelligent AI, and the answer is as concerning as it can be.

Long story short: the answer is almost certainly “NO”

To make things even worse, the new study also claims that programming the AI to do no harm to humans is also out of the question.

The researchers involved in the new study wrote:

A super-intelligence poses a fundamentally different problem than those typically studied under the banner of ‘robot ethics’,

This is because a superintelligence is multi-faceted, and therefore potentially capable of mobilizing a diversity of resources in order to achieve objectives that are potentially incomprehensible to humans, let alone controllable.

Manuel Cebrian, who’s a computer scientist, informs us that there are already machines capable of performing important tasks without anyone knowing how they were able to learn such things. He also suggests that a super-intelligent machine capable of controlling the world doesn’t only represent a sci-fi scenario.

How about your own opinion? Feel free to share your thoughts with us in the comment section!