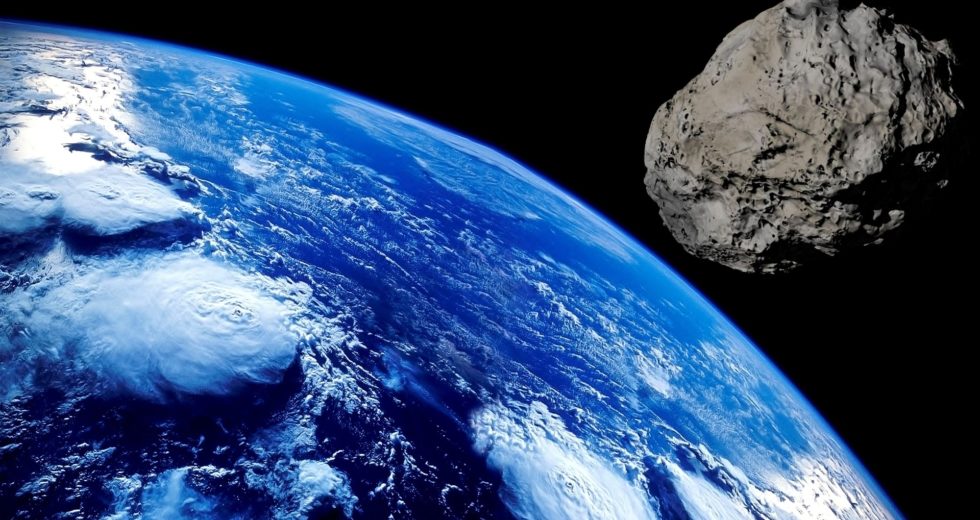 Big chunks of rock and ice hurtling through the Solar System have collided with Earth many times in the past. Most asteroids that come nearby are either avoiding our planet or get obliterated in the atmosphere due to air friction combined with their huge speed.

SciTechDaily.com informs us about a huge asteroid dubbed 2004 UE that will pass by Earth today, November 13. The space rock is indeed big enough to cause some damage if it hits, but luckily, somebody up there seems to still love us.

There’s no need to worry about the 2004 UE asteroid

Asteroid 2004 UE is big enough not to want it landing anywhere near our own backyard. At a diameter of roughly 160 meters, the space rock is indeed dangerous, but it will safely pass by our planet. Astronomy professor Leslie Looney further explains, as quoted by SciTechDaily.com:

Asteroid 2004 UE is not considered a safety concern since the closest approach to Earth’s orbit on November 13 will be more than 30 times the Earth-moon distance.

The distance that separates our planet from the Moon is 384,400 kilometers. That’s equivalent to 0.002572 Astronomical Units.

Since the asteroid will pass by our planet at a much larger distance, there’s no use even expecting to see it in the night sky with the naked eye.

While the world wonders if there are any Earth-threatening asteroids that the NASA astronomers know about, one expert from the space agency, Davide Farnocchia, recently shed some light. He claims that there are no known such asteroids on a collision course with our planet and that NASA has done a pretty good job at identifying many space rocks.

However, Farnocchia admits that keeping an eye on the sky just in case is a good idea. But as for now, if the misanthrope in you is waiting for the end of the world, you’ll have to count on something else to get the job done.