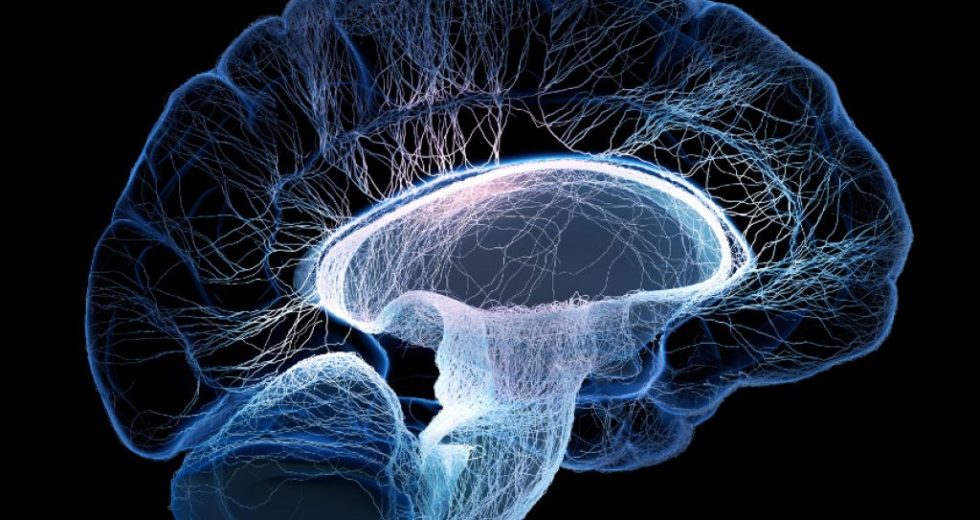 This discovery is quite significant for neuroscientists, especially since they don’t have access to the same methods of extracting data as some of their colleagues as brains do not fossilize. Many traits of the brains possessed by common ancestors have been deduced by scanning the brains of select primates and comparing them with human brains.

One of the researchers who contributed to the study has stated that the new information can be compared to the discovery of a missing link in the evolutionary chain. It was also mentioned that there is a chance to uncover even more information.

The study on the language pathway in the human brain

An international team of European and American researchers conducted a series of comparisons between the brain imagines and structures observed within the auditory regions and brain pathways across humans, monkeys, and apes.

The primary focus was the existence of a segment of the language pathway found in human brains, which is responsible for the connection between the auditory cortex and the frontal role regions, which play an essential role in the processing of speech and language. While these skills are exclusive to humans, the link has been observed among several primates, which may infer that there is an evolutionary pathway that paved the development of human language and speech.

Such a possibility had been anticipated at the start of the study, but the researchers were surprised by the positive results. A significant difference in the case of humans is represented by the fact that the left side of the language pathway was stronger, while the right side seems to be tied to non-auditory regions of the brain. The study was published in a scientific journal.