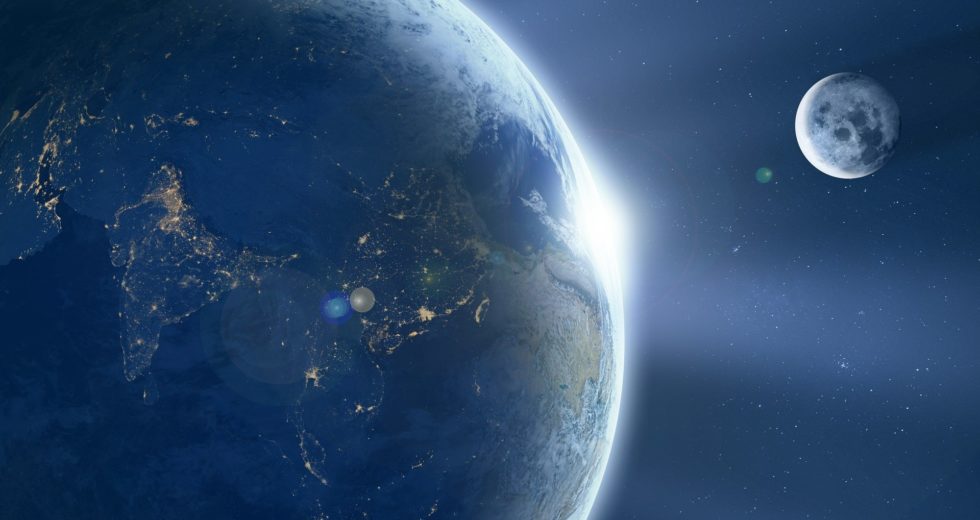 If the past and present are pretty uncertain nowadays, everybody wants to bring their predictions for what will happen on our planet in the far future. On that list we can also find the founder and executive chairman of Amazon, the one and only Jeff Bezos.

Space travel is one exciting domain that scientists surely have to insist upon. It’s not a secret to anyone that Earth goes through a lot of problems, and going elsewhere in space has been regarded as the only solution by some astronomers. Why wouldn’t such a scenario be possible one day? It was transposed into sci-fi movies, cartoons, and literature far too many times.

Will most people be born in space?

Speaking during the 2021 Ignatius Forum, Jeff Bezos brings the stunning prediction about how things will look for Earthlings in the next centuries. According to TheHill.com, Bezos said that most people wouldn’t be born on Earth in the future. They’ll instead be born in space, and our planet could become a space destination for colonizers.

Bezos declared at the forum, according to Futurism.com:

Over centuries, most or many of the people will be born in space,

Bezos also emphasized the importance for us humans to preserve and conserve our planet. While the founder of Amazon thinks that the future of humanity will be more among the rest of the Solar System instead of Earth, he also declared, as cited by the same last-mentioned source:

This Earth can support 10 billion people to a certain degree,

The solar system can support a trillion people, and we can continue to grow our civilization and grow our energy intensity.

How about you? How do you think the future of humanity will look like? Let us know in a comment below!

One thought on “Jeff Bezos Brings Jaw-Dropping Prediction for the Earth’s Future: No More Newborns on Our Planet”