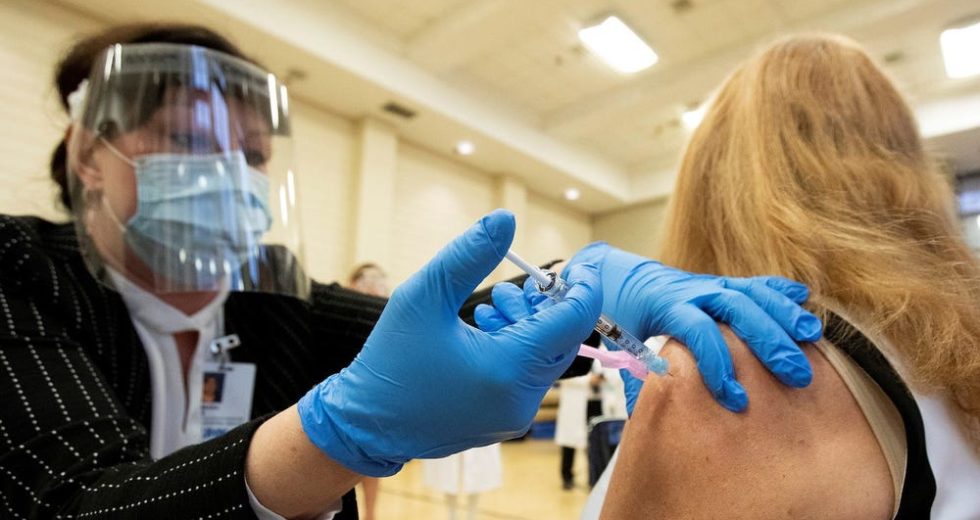 According to some new reports, a Japanese drugmaker is apparently planning on launching a new COVID-19 vaccine but what is special about it is that this one is plant-based!

And that’s not all! The plant used is related to the tobacco plant, which is why it makes sense that the drugmaker has received support from the company that owns the Marlboro cigarette brand.

More precisely, we are talking about Medicago, which is part-owned by Philip Morris International, a giant of the tobacco industry.

If approved, the first ever plant-based COVID-19 vaccine is set to reach Canada’s drug regulator before the end of 2021!

Earlier this week, the Financial Times first reported that Japanese drug maker Mitsubishi Tanabe Pharma’s Quebec-based subsidiary known as Medicago has created a brand new shot and that they are applying for approval for it by the end of this year.

While at this point, the concept of a plant-based vaccine, against COVID-19 or otherwise, is still quite foreign, US market intelligence company Transparency Market Research predicted, just back in September, that the market for it will be worth a whopping $2.34 billion in the upcoming decade.

With that being said, no plant-based vaccine fighting COVID has been approved before.

But, according to head of vaccine business development at Mitsubishi Tanabe Pharma, Toshifumi Tada, there is “value in expanding options for vaccines” adding that, even after the pandemic, there are no expectations for the demand for COVID-19 vaccines to “suddenly disappear.”

Instead, they suggested that the virus would simply become seasonal, just like the flu.

Tada went on to also tell the Financial Times that “There is still much uncertainty regarding emerging variants.”

And it sounds like Medicago’s plant-based vaccine has shown real potential during trials.

Back in May, the company mentioned that, in a trial involving no less than 24,000 participants, those who received the vaccine had ten times more antibodies than those who’d naturally developed them after previously testing positive for COVID-19.

The even better news is that there were also no serious side effects caused by the vaccination that was administered via two doses, 21 days apart – as per Medicago.

As for how it is made, Medicago apparently inserts a genetic code into a bacteria and then soaks a relative of the tobacco plant known as Nicotiana benthamiana, into the modified bacteria produced.

The plant then learns to make protein from the code and the said protein goes on to be used in the vaccine, explains scientific journal Nature.

The manufacturing time is also super fast and could seriously cut on costs as well, making it the ideal process when needing to quickly adapt it to the variants of the virus constantly emerging.

Medicago’s senior director of scientific and medical affairs, Nathalie Charland, told Nature that it only takes around 5 to 6 weeks to produce their vaccine, as compared to the usual 4 to 6 months traditional lab methods take.

Not only that but plant-based vaccines do not need very cold storage conditions as opposed to Moderna and Pfizer’s vaccines.

Earlier this month, Medicago announced that they are planning to submit the shot to Japanese regulators before March of next year.