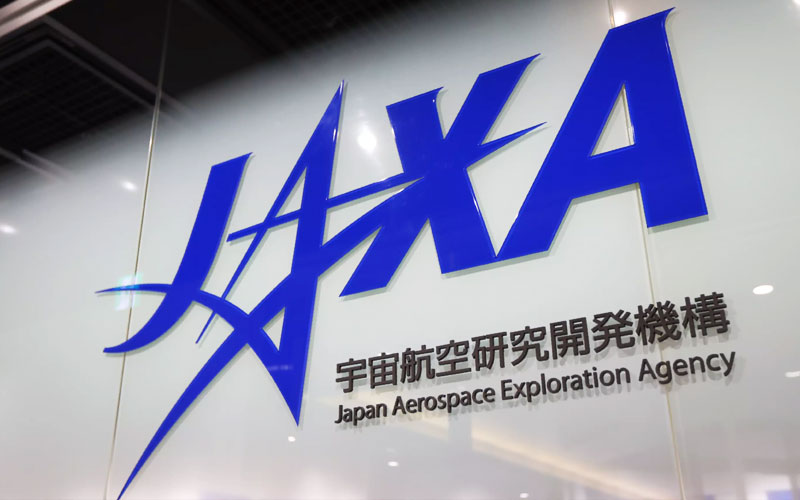 Japan’s space agency wants a standardized forum for a constellation satellite. Such a thing would make a world-whirling mesh of relatively affordable units developed by Mitsubishi. Usually, the constellations contain different small, double satellites, relying on the rest of extending and balance economies to pave the way to space to a wider audience.

Old satellites are enormous, expensive, and designed for a particular reason. Such a fact enables many of flexibility for the end-user. It also makes deploying and customization a process that is far too expensive and also time-consuming. Individual satellites projected for use in the constellation are currently much more straightforward.

Regularly, much smaller, they represent a cuboid shape and focus on the basics, such as networking back with our planet, instrumentation, intercommunication, whether it is by cameras or other sensorial tools. Also, they might be crucial while on their own since their power is in volume deployments.

As the constellation indicates, the project is that many similar satellites could create a mesh and aggregate their skills. Exceptionally less costly and more accessible to launch, regularly into the boosting availability of commercial services of space cargo. Such things are already in use in the making of the internet access, media service, and develop a full picture of globe Earth among other stuff.

Currently, Japan’s space agency JAXA is involved in development. JAXA has supported Mitsubishi with developing a patterned forum for innovative Satellite Technology Demonstration-2 (ISTD-2), small satellites measuring less than 220 pounds. Mitsubishi will determine how they are designed and conducted, including the significant parts for attitude control, and ensuring there is enough power.

Moreover, Mitsubishi details that the forum would activate unified projects and services to provide via a global constellation of small satellites. They stated that the purpose of the upcoming satellite made under JAXA for this mission is for in-orbit checks and demonstration of the parts, tools, and microsatellites made by private companies or universities.