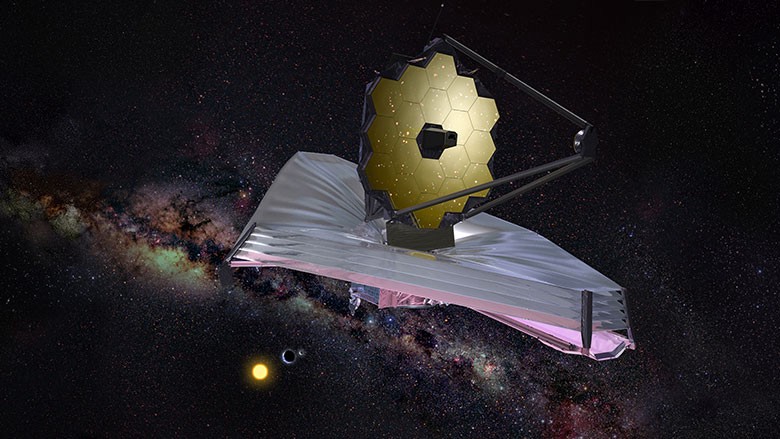 Webb Space Telescope has already been delayed once

NASA’s James Webb Space Telescope is a project valued at $8.8 billion and it took approximately 20 years to reach the point where it is nowadays.

Last year, however, in September, NASA’s spokesmen announced they will postpone James Webb’s launch from October 2018 to June 2019.

NASA representatives admitted that no hardware issues forced them to postpone James Webb launch but the assembling of the telescope is taking longer than they’ve previously thought.

“Based on the amount of work NASA has to complete before JWST (James Webb Space Telescope) is ready to launch, we found that it’s likely the launch date will be delayed again,” the Government Accountability Office explained in its report, released earlier this week.

According to NASA the total costs for the James Webb project sum up to $8 billion for the telescope’s construction and related activities, plus approximately $800 million for the operations regarding transportation and launch.

These figures are, on average, 4 times higher than the initial costs of the projects suggested by the NASA when they’ve started working on the telescope.

The James Webb Space Telescope will be by 100 times stronger in comparison to the Hubble Space Telescope. Therefore, James Webb will have the capacity to observe exoplanets and far-away galaxies and to provide high-fidelity images in an absolutely astonishing level of details, colors, and clarity.

Although James Webb Space Telescope might face big development delays and is still under development, dozens of astronomers form space agencies from all over the worlds have already scheduled sessions on the telescope.