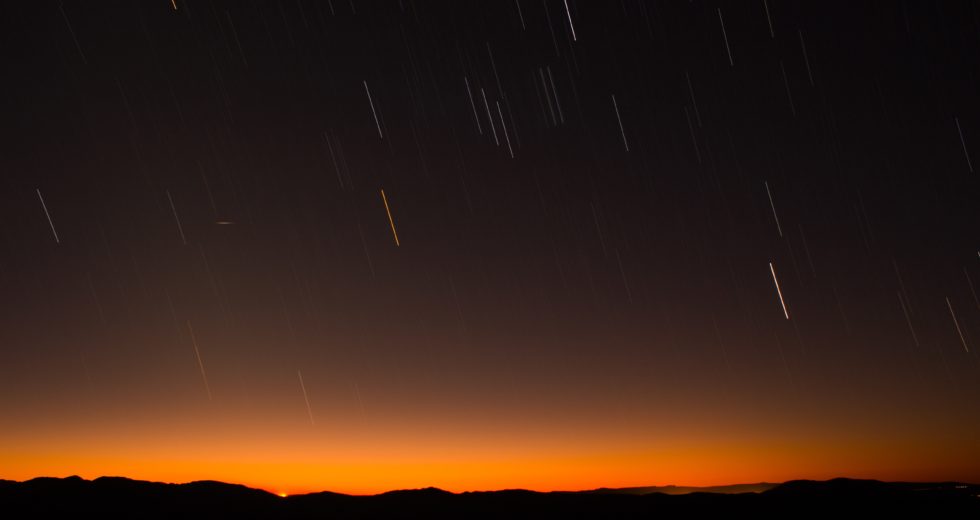 Spotting a sparkling fireball across the sky can turn out to become a unique experience that will stick with you forever. Luckily or not, there are so many such objects that emerge in the sky above our heads from time to time.

We say “or not” because not everybody is delighted to see fireballs in the sky. Some people are afraid of them, as such sights can easily trigger speculations such as the arrival of aliens, destructive asteroids that will hit Earth, and God knows what else.

The Taurids will peak in the first half of November

Yahoo News speaks about the upcoming arrival of the twin meteor showers known as the Northern Taurid and Southern Taurid. We’re slowly but surely approaching their emergence on the sky, and the best part is that both meteor showers are expected to bring beautiful and thrilling fireballs to the night sky for all of us to admire. Or, as previously said, for others to speculate.

The American Meteor Society (AMS) has some important things to say regarding the upcoming celestial events, as quoted by Yahoo News:

While no major activity is expected this month, the two Taurid radiants plus the Leonids keep the skies active.

Only about two months ago, we Earthlings got to delight our views with other two memorable meteor showers. At the end of July, another spectacular celestial show was offered by the Alpha Capricornids and Southern Delta Aquarids meteor showers. However, some of the meteors from these showers were difficult to see because of the brightness of the Moon. Hopefully, the same thing won’t happen in the case of the Taurids.

Feel free to tell us in a comment below how you’re waiting for the two meteor showers that will arrive in the first half of November!