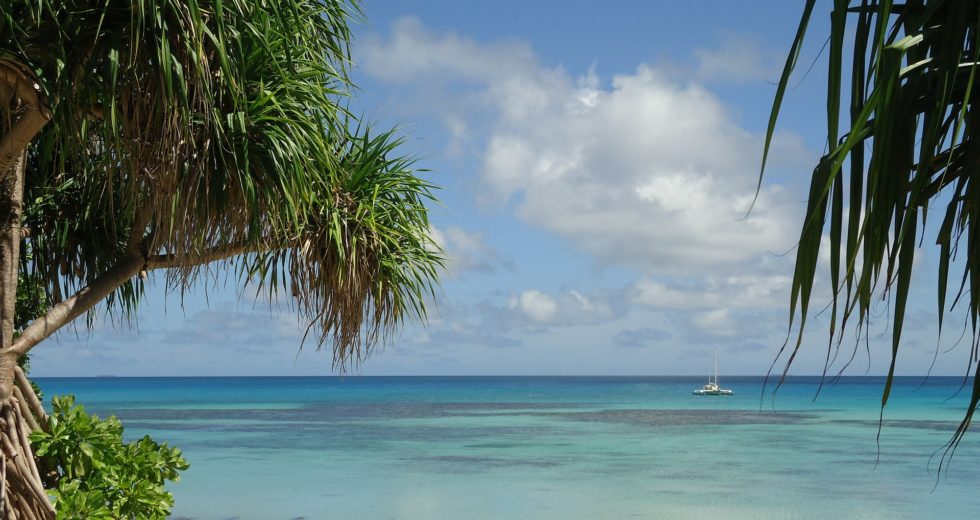 Sea level rise is a major problem of the world, and those roughly 12,000 inhabitants of the Tuvalu archipelago from the South Pacific could soon learn it the hard way. A new article from Yahoo News reveals that Tuvalu could find itself literally under the waters.

Finance Minister Seve Paeniu said it without room for interpretation while he was speaking for Yahoo News: “Tuvalu is sinking”.

There’s inundation. Water’s just infiltrating the water links below the land, places where water doesn’t come through now is all flooded. There are storm surges when there are cyclones that just come and wash right across the whole land. … Never that happened before,

We have land territory being submerged or disappearing where there used to be vegetation and agriculture.

Unfortunately, for the citizens of Tuvalu, time is a luxury they don’t have. Nature doesn’t care one bit if either of us likes what it’s doing to us or not. The finance minister also says at the climate conference:

That’s why we are here at COP26,” he says “to tell our story to the world. The world needs to take action now, not to defer it to later years.”

Tuvalu is composed of nine islands that represent small populated atolls and also reef islands. On those lands, you can find WWII sites and palm-fringed beaches.

The capital of Tuvalu is Funafuti, and it’s the country’s most populous atoll, having over 6,000 inhabitants.

Rising sea levels represent a more dangerous issue in the world in recent years. Even the inhabitants of a US coast could face terrible aftermath because of such phenomenon. Global warming is what causes rising sea levels in general, and researchers keep looking for solutions.