Home Science Interstellar Comet Will Pass Through Our Solar System 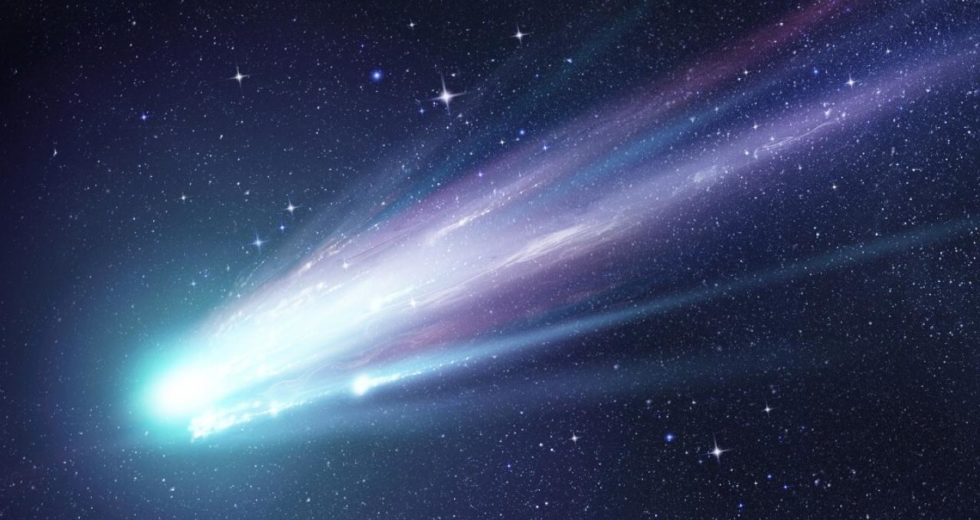 Astronomers from all over the world are observing a rare comet that is approaching the Earth from outside our solar system. The comet is named 2l/Borisov, and an amateur discovered it in August.

Astronomers are eager to study this interstellar comet

Scientists have analyzed its orbits, and it seems that the object is coming from outside the solar system, and it’s just passing through it. This is the second object that’s found to be an interstellar interloper, and it’s the first such comet ever seen. Observatories are right now monitoring the comet when it approached the sun and Earth, throughout December.

The Hubble Space Telescope from NASA took pictures on the 12th of October, and they show the core of the comet that’s shining bright, and that’s surrounded by dust. The core is several kilometers in diameter.

A group of scientists led by Assistant Professor Shigeyuki Sako of the University of Tokyo, in Japan, caught a video of the comet on the 16th of November. The brightness of the comet increased so much that it reached a magnitude of 16 stars.

On December 8th, the interstellar comet will get close to the Sun

Comet’s tail was clear, and it was moving in the direction of the Leo constellation. The orbit of this comet is different from those ordinary comets. It will get and pass through our solar system between the planets Mars and Jupiter before it moves away.

Its brightness magnitude of about 15 – that, when it comes closes to the sun on the 8th of December – will most likely make it visible, for all those amateur astronomers who want to see it. Scientists stated that they want to compare the components of the tail of the interstellar comet with those of other comets from the solar system.