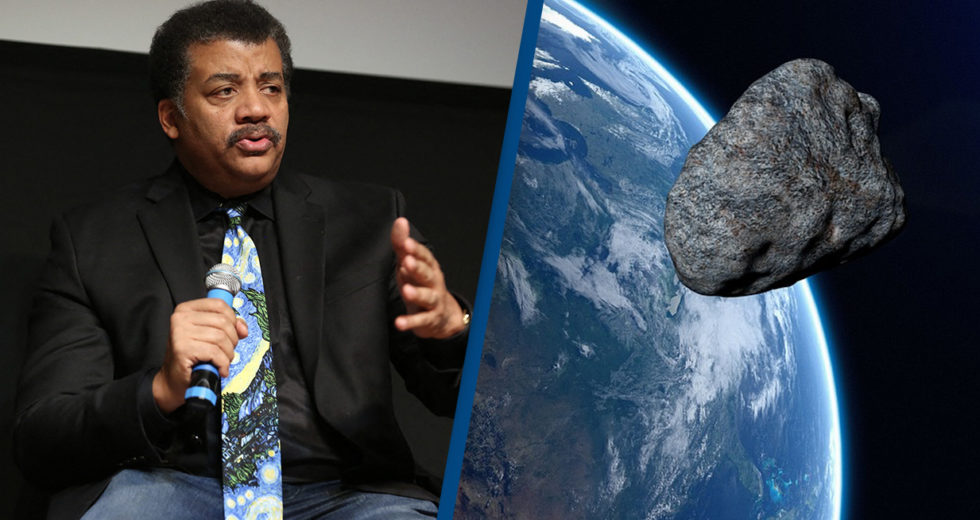 Just a few days ago, we were reporting news about a space rock that could hit our beloved home planet just a day before the US election.

It’s been just revealed that there’s an asteroid that could stroke the planet just the day before the election, says celebrity scientists Neil deGrasse Tyson. But don’t worry because this is definitely not big enough to cause any serious trouble – the space rock has a  diameter the size of a refrigerator.

The New York Post noted that the astrophysicist said the space rock, known as 2018VP1, is racing towards Earth at a speed of 25,000 miles per hour and may clip the planet on November 2.

More ‘omens’ to be expecetd

Forbes just shared an article addressing this very same issue and pointing out that this is not even an omen.

The publication notes the following: “A bad omen? Come on! It’s not even bad. First discovered in late 2018, 2018VP1 is not going to cause any problems for us earthlings. There’s a 0.41% chance it will strike our planet. It will very likely burn-up and go completely unnoticed.”

Forbes also noted that there are three other risks to worry about rather than this small asteroid.

They bring up climate change, the Cameron Peak Fire in Colorado, and the hyperactive hurricane season. You can check out more about all of these in another article published by Forbes.

They also bring up the other 5 important events that will be taking place in the sky around the election day: a blue moon on Halloween, another comet, a ‘frosty Moon Eclipse’ in North America, s total solar eclipse and a meteor shower combined and a‘Great Solstice Conjunction’.