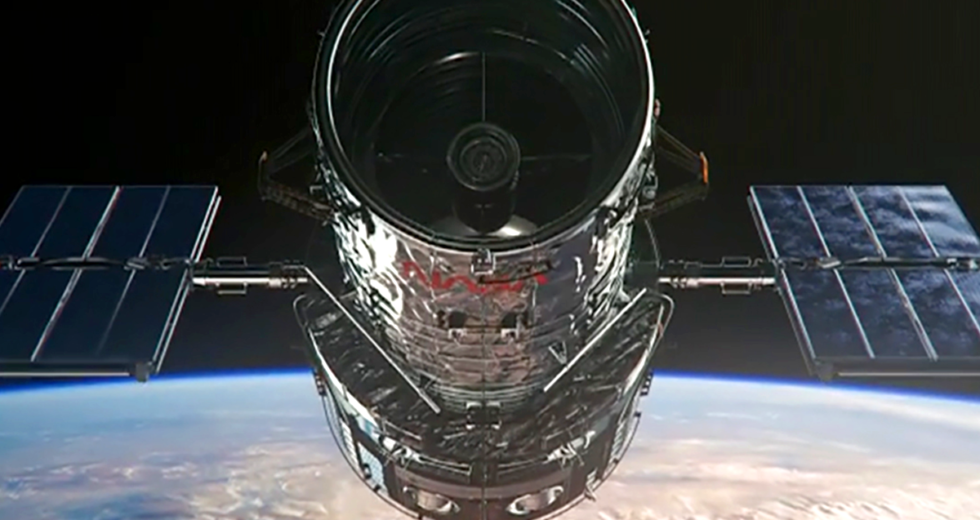 Is the Universe too big, or are we too small? What’s for sure is that scientists still have a lot to learn about nature, and whether we like it or not, that’s exactly the beauty of science.

Thanks to SciTechDaily, we have a spectacular image of two beautiful galaxies spotted by the Hubble Telescope in the Perseus galaxy cluster, meaning approximately 350 million light-years away from Earth: 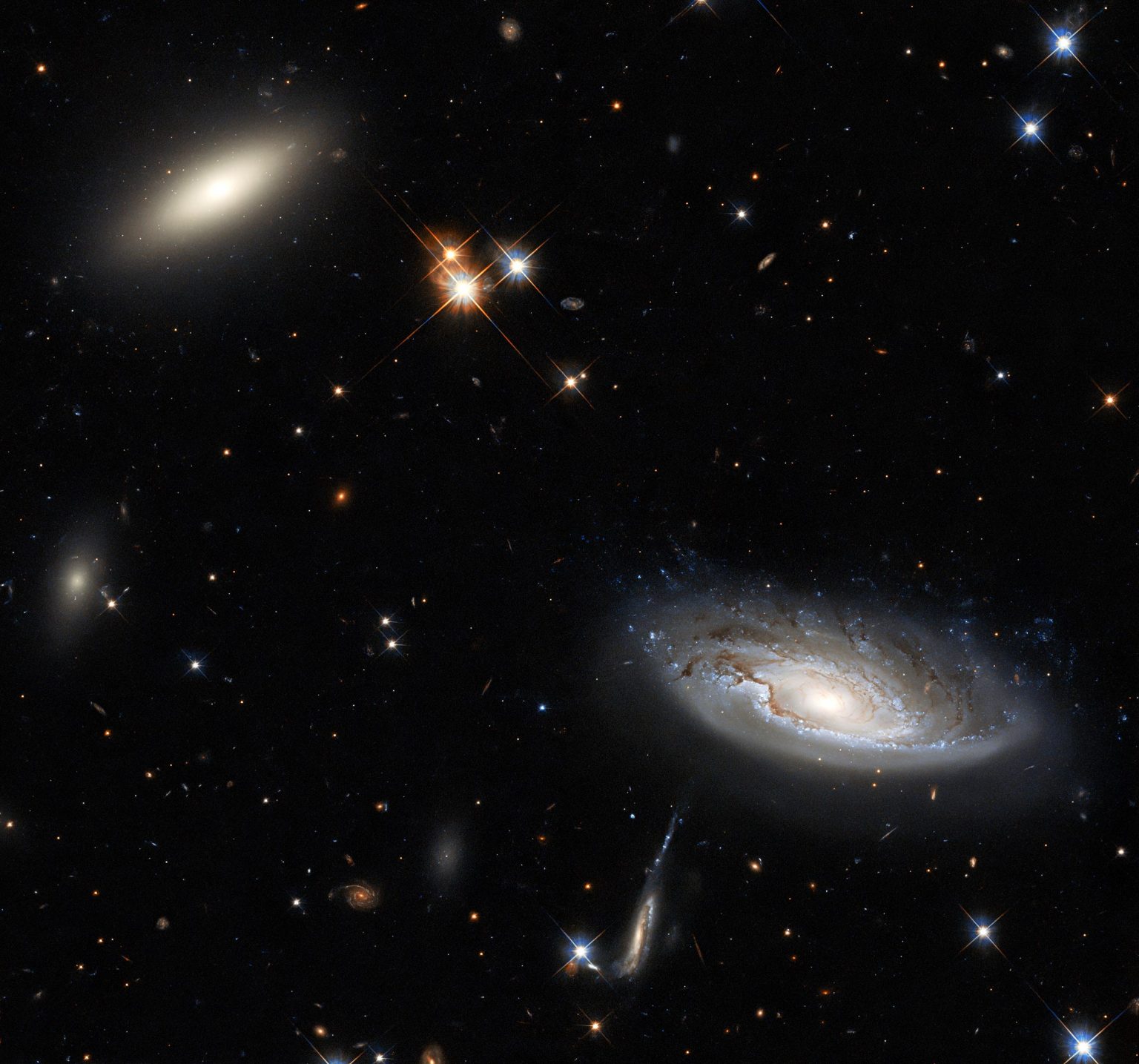 Perseus is among the most massive cosmic objects in the Universe

The Perseus cluster, which is also known as Abell 426, is one of the most massive objects discovered, and it contains thousands of galaxies across a vast cloud of gas. The cluster reaches a recession speed of 5,366 km/s.

The observable part of the Universe is known to have around 96 billion light-years in diameter, and although it sounds like an unfathomably huge distance, it could pale compared to the size of the entire Universe. If the Cosmos is indeed much bigger than what telescopes could see, it could take billions of years until the light from the most distant regions will reach us so that astronomers would be able to see something. Who knows how many more jaw-dropping clusters of galaxies could exist at the edges of the Universe!

While the bad news is that most probably, most of us won’t be around to find out what exists beyond the observable Universe, the good news is that it should be only a matter of time until astronomers will come with some irrefutable answers.