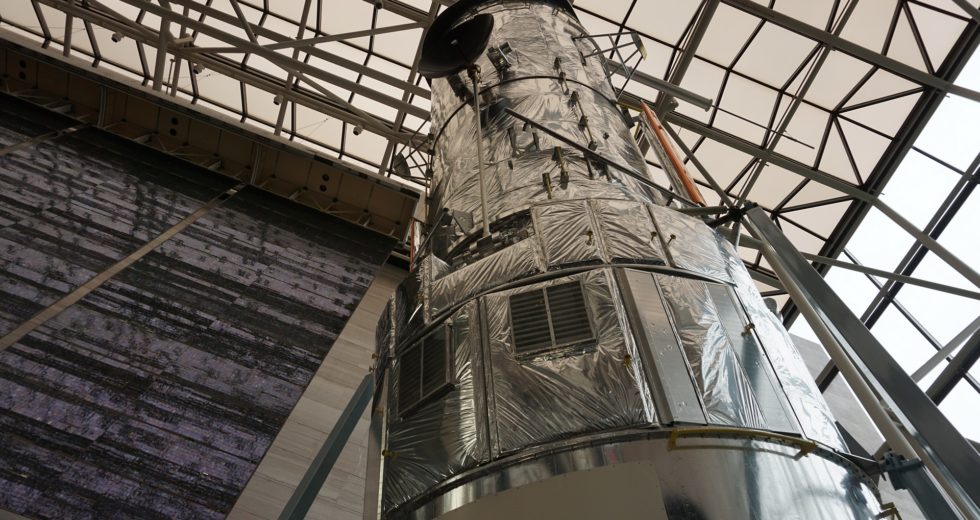 You don’t hear every day about galaxies located at 10 billion light-years away from us, that’s for sure. While spotting such a pile of stars, astronomers actually see it the way it was 10 billion years ago when its light left it. Giving how unimaginably huge the Universe is, it can take a lot of time even for light to reach certain regions.

Hubble was recently revived by NASA after it went through malfunctioning of its payload computer, as we’ve revealed in a previous article. The over three decades old telescope didn’t waste any time, and after it shot some amazing pictures of misfit galaxies, it has now reached another impressive goal: snapping a photo of a galaxy located 10 billion light-years away from us, according to PetaPixel.

MRG-M0138 is the galaxy in question, and although the object may not exist in the same form in the present, it still represents solid proof that the creation processes from the Universe were active enough 10 billion years ago. At that time, only 3.7 billion years passed since the Big Bang, which is considered the moment our Universe was born. There was obviously no trace of our Solar System at that time. Our Sun began to form roughly 4.5 billion years ago, and the planets were born afterwards.

The photo of MRG-M0138 is framed by a smattering of stars and galaxies that arc in a circular pattern. Due to Hubble’s ability to see across vast distances, a unique visual effect of gravitational lensing was created.

NASA explains, as quoted by PetaPixel:

Astronomers can use gravitational lensing as a natural magnifying glass, allowing them to inspect objects like distant dormant galaxies which would usually be too difficult for even Hubble to resolve.

Feel free to delight your eyes with Hubble’s new photo of the 10 billion-year-old galaxy on NASA’s website.